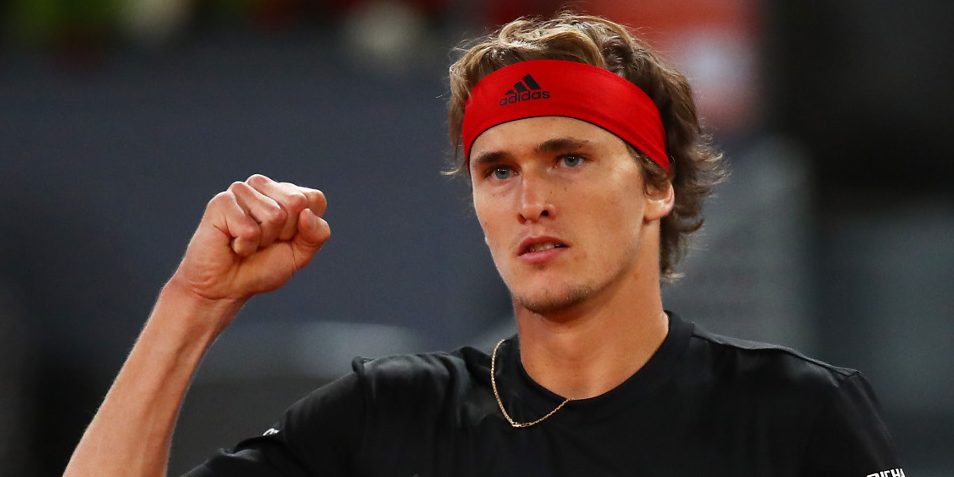 The third seed broke once in the first set and three times in the second to secure a straightforward 6-4, 6-1 victory over the 19-year-old Canadian, who was appearing in his first ATP Masters 1000 semi-final.

Yet to drop a set all week, Sascha Zverev is into another Masters 1000 final defeating Shapovalov 6-4 6-1.#MMOPEN pic.twitter.com/cSPSLRcdwv

Zverev will face Dominic Thiem in the final after the Austrian, who beat Rafael Nadal in the quarters, claimed a 6-4, 6-1 win over South African Kevin Anderson.

“It’s obviously a great final for kind of the future ahead,” the German said ahead of the final.

“We played five times against each other when he was already top 10 and I was more in the developing stage still. Obviously he’s leading the head-to-head.

“But I’m playing quite well; so is he. Hopefully it will be another entertaining one.”