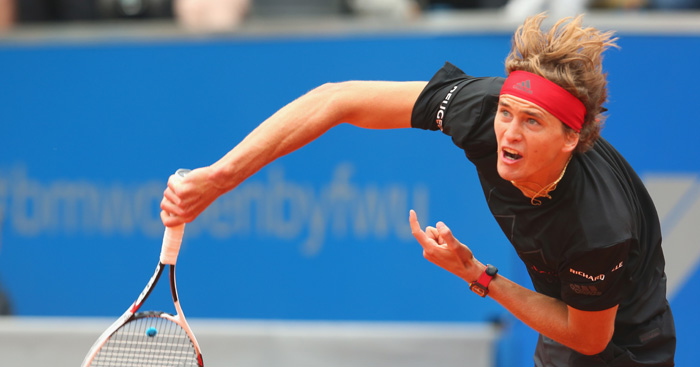 Top seed and defending champion Alexander Zverev has cruised into the semi-finals of the Munich Open.

The world number three needed just 62 minutes to beat fellow German Jan-Lennard Struff 6-3 6-2, wrapping up the match with an ace on his second serve.

Zverev will now face fourth seed Hyeon Chung in a mouth-watering clash in the last four.

The other semi-final in Munich will be an all-German affair as Philipp Kohlschreiber faces Maximilian Marterer.