Alexander Zverev: Introduction of shot-clock a good thing for tennis 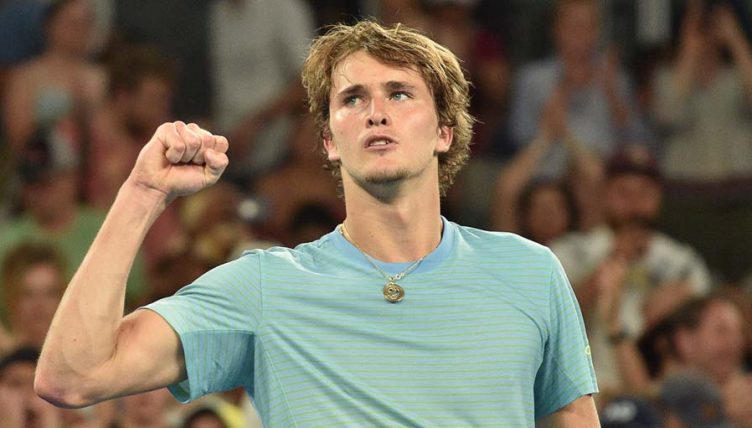 Alexander Zverev has backed the introduction of shot-clock in the lead-up to the US Open.

From this week, North American ATP Tour tournaments will have visible clocks on court to help enforce the rule stating that players are allowed just 25 seconds to deliver their serve.

The decision has split opinion, but Zverev has publicly backed it, saying: “They have explained it to us. It’s a change.

“I think it’s a good thing they are trying it out before the US Open.

“I’m one of the fastest players out there, so I don’t think it will change much for me.”

“I’m not someone who tries to break my opponent out of his rhythm.

“I’m trying to play tennis better than my opponent. I’m not trying to break an opponent’s rhythm. I’m not that kind of player.”

One player who is not happy with the introduction of shot-clock is world number one Rafael Nadal.

“If you want to keep playing in a sport that you need to think,” he said during Wimbledon.

“You need to play with more tactics, you want to have long and good rallies, then of course you are going the wrong way.”