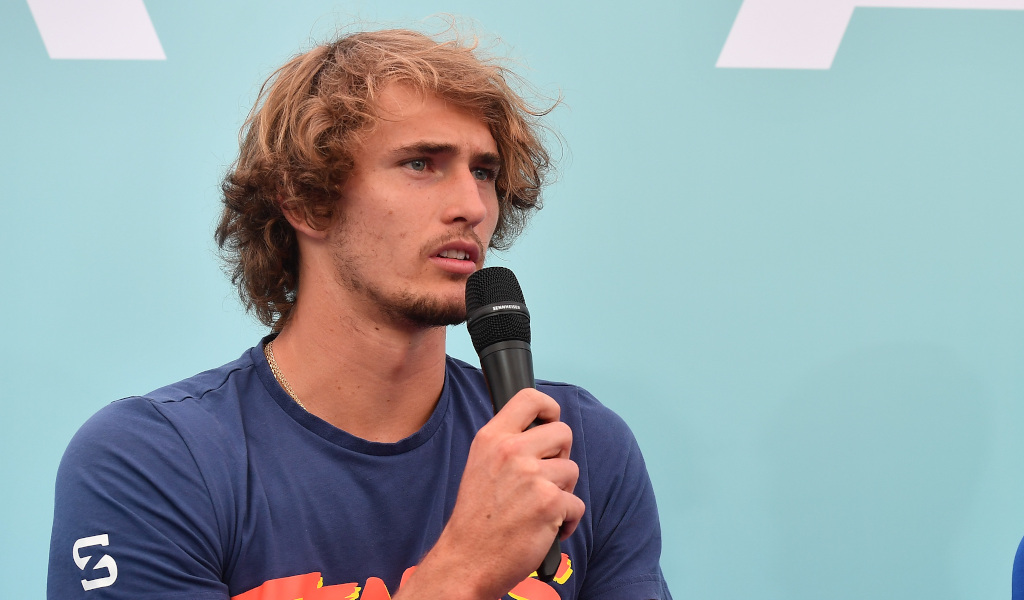 Alexander Zverev insists he is not taking too much note of the ATP Rankings as he feels the system in its current guise “is just a disaster”.

Following the five-month suspension of the ATP Tour last year due to the coronavirus pandemic, the powers that be opted to freeze the rankings with and later the scrapped the usual “Best Of” 12-month rolling system in favour of “Best Of” 24-month set-up.

The rejigged system will remain in place until August this year, but it has raised some eyebrows.

Zverev is currently sits at No 7 in the world rankings with Novak Djokovic, Daniil Medvedev, Rafael Nadal, Dominic Thiem, Stefanos Tsitsipas and Roger Federer ahead of him.

It is especially Federer’s position at No 6 that has irked Zverev as the Swiss great was out injured for 13 months and only returned to action last week, losing in the quarter-final of the Qatar Open.

While Federer was out, the German finished runner-up at the US Open and Paris Masters last year and also won two ATP 250 events.

He added: “I am the biggest Roger Federer fan but he has not played for a year and he is higher ranked than me. I played a Grand Slam final, a Masters 1000 final. The system is just a disaster.”