Alexander Zverev up and running on clay, Fabio Fognini crashes out 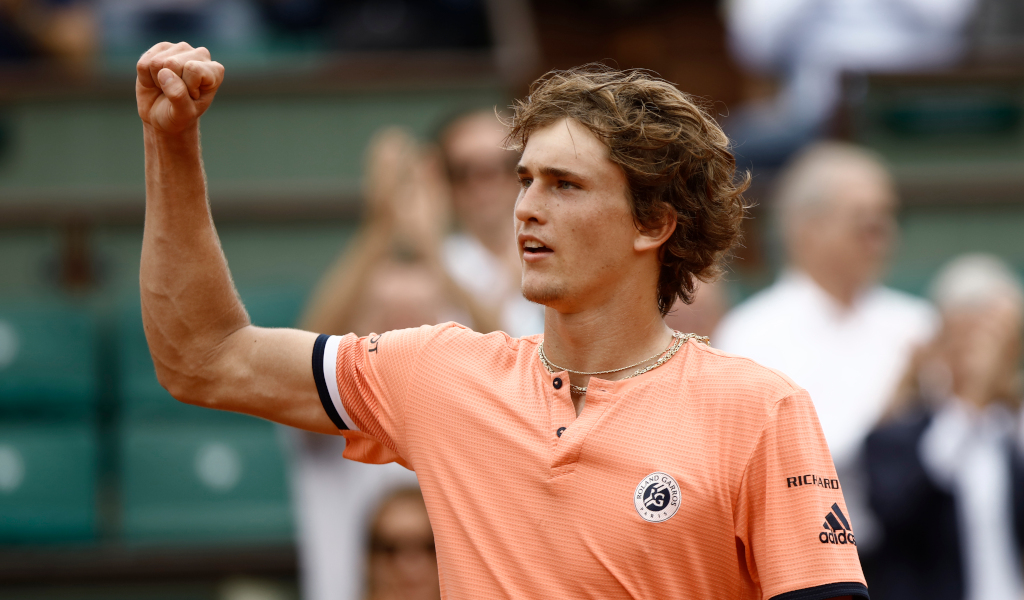 Alexander Zverev made a confident start to his 2019 clay-court season as he saw off the challenge of Denis Istomin in the first round of the Grand Prix Hassan II.

The top seed, who accepted a late wildcard into the Marrakesh tournament, broke once in each set to secure the 6-4, 6-4 win in one hour and 20 minutes.

“This was my first clay match of the season,” he said. “I’m very happy that I won it. I only arrived here last night, but I had been practising well in Monaco. The atmosphere was great, the fans gave me a lot of support. This is my first time in Morocco, and the people are amazing. The tournament is very well-organised, and it’s a pleasure to be here.”

The German will face Jaime Munar for a place in the quarter-final after the Spaniard beat Facundo Bagnis from Argentina 6-1, 7-6 (7-5).

Second seed Fabio Fognini was the biggest casualty on Tuesday as he suffered a 7-6 (7-2) 6-4 defeat at the hands of Jiri Vesely, who will face Juan Ignacio Londero next.

Not a bad way to win the set, eh… ??@jiri_vesely ?? pic.twitter.com/QqseKDuAaw

Fifth seed Laslo Djere also crashed out as he was beaten 6-3, 6-3 by Lorenzo Sonego, who set up a second-round encounter against Robin Haase.

Other players to advance were Philipp Kohlschreiber and Adrian Menendez, who beat Fernando Verdasco 5-7, 6-2, 6-2.