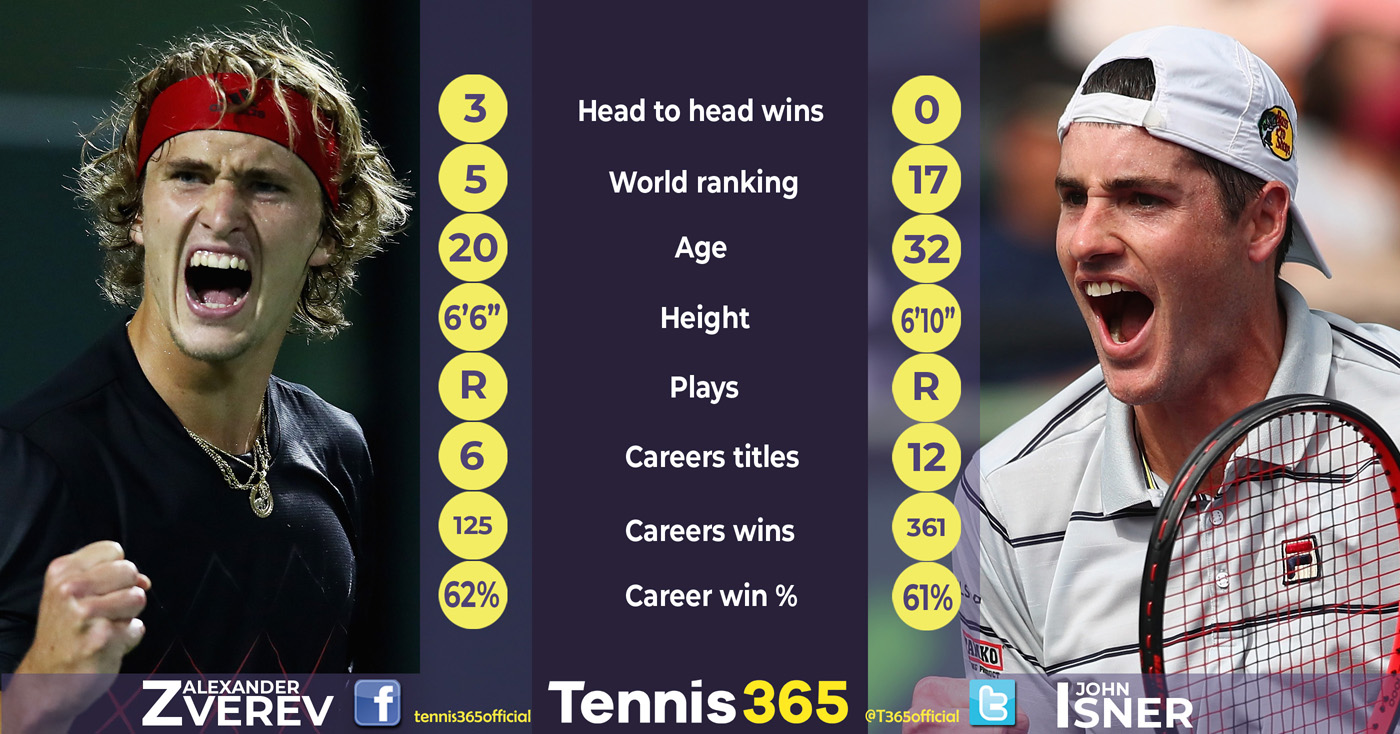 We preview the Miami Open men’s singles final and give you everything you need to know ahead of Alexander Zverev’s clash with John Isner.

Recent form
Alexander Zverev has been in decent form this year, but you still feel he’s been short of his best.

Hyone Chung claimed his scalp in the Australian Open third round, and Juan Martin del Potro stopped him in Acapulco at the semi-final stage.

A first round defeat to Joao Sousa at Indian Wells was hard to to take for the German, but his path to the Miami Open final has been far from easy.

Daniil Medvedev, David Ferrer, Nick Kyrgios, Borna Coric, and Pablo Carreno Busta have all been vanquished, the last three all in straight sets, so it;s fair to say Zverev has found a good groove right now. 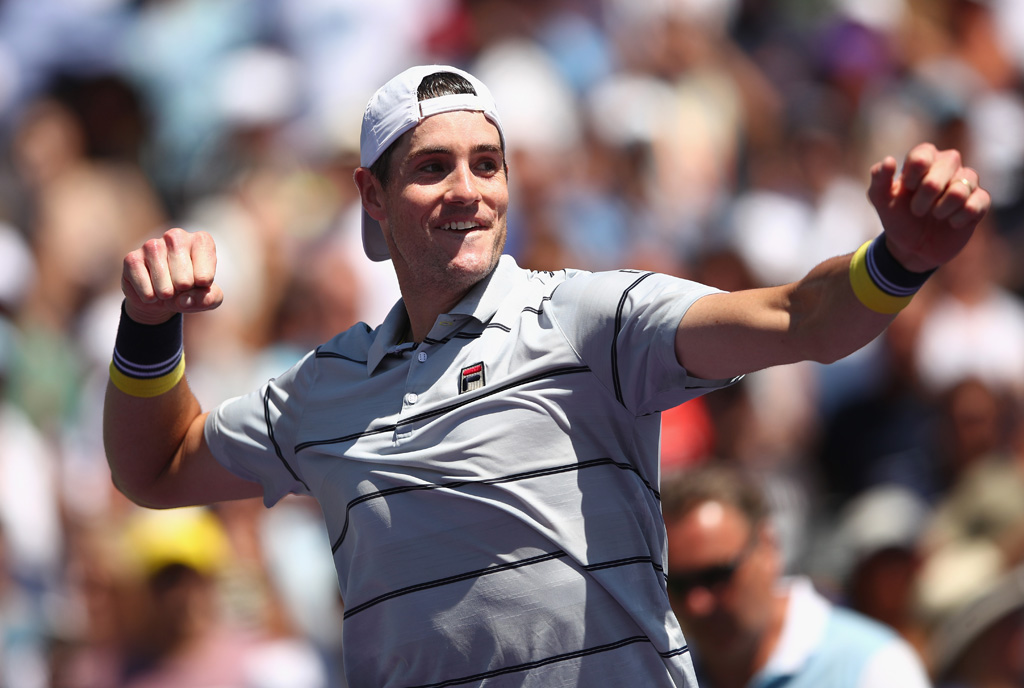 John Isner’s Miami Open form seems to have completely come out of the blue, which is perhaps one of tennis’ greatest appeals.

He fell at the first hurdle at the Australian Open, and then again in New York.

At Delray Beach he didn’t really do much better, crashing out in the second round.

Ryan Harrison dumped him out of the Acapulco Open in the first round, and Gael Monfils did the same to him at Indian Wells.

Quite where this Miami mojo is coming from for Isner is anyone’s guess, but he’s seen off Mikhail Youzhny, Marin Cilic, Hyeon Chung, and Juan Martin del Potro so far, so hes certainly doing something right at the moment and shouldn’t be underestimated.

Head to head
Isner and Zverev are practice partners, so it’s fair to say they know each other’s game exceptionally well.

However, it’s Zverev who has had the best of their matches to date, winning all three, including one in Miami.

They have been tight, though. Eight sets have been played across the three matches and half of them have needed a tie-break to settle them, so it could be a very tough one to call. 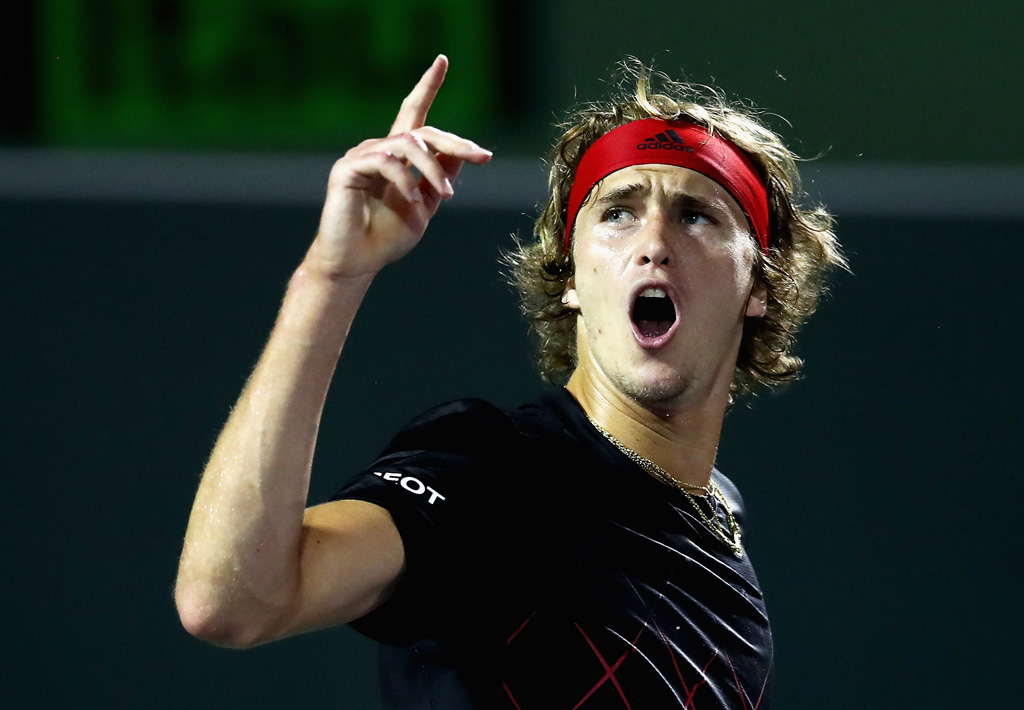 Alexander Zverev: “It’s not going to be easy. He’s playing maybe the best tennis of his life so it’ll be great.

“I’m looking forward to it. I’m actually quite happy that he’s in the final, he’s somebody that I grew up with on the practice courts.

“He’s been practicing with me since I was 14 years old. I was lucky as a junior to have him at the Saddlebrook academy and it’s going to be a great final.”

“Look, if I’m returning well and getting in return games, that should bode well for me, given how I serve.

“Very happy it’s all sort of coming together right now.

“I just know with my game, if I’m doing the right things, it doesn’t really matter who I’m playing. I’m going to be very tough to beat.”