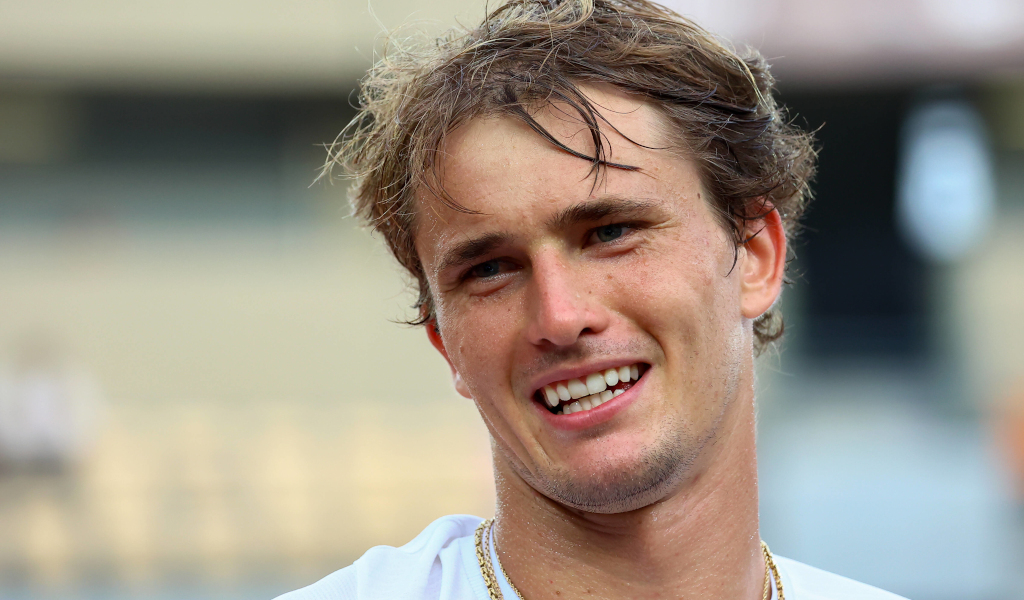 There has been no respite for Alexander Zverev since his Mexico Open expulsion with the world No 3 making an early exit from the BNP Paribas Open on the back of a three-set defeat to Tommy Paul.

Zverev has endured a bit of nightmare the past few weeks as he was kicked out of the Acapulco tournament after he launched a verbal tirade at the chair umpire and struck the official’s chair several times.

He was also fined and lost all his ranking points from the event while the following week he was heckled by fans during Germany’s Davis Cup tie against Brazil in Rio de Janeiro.

Despite his woes, Zverev had the chance to become world No 1 if he won the Indian Wells Open and followed it up with a good run at next week’s Miami Open.

TP in IW = 💪@TommyPaul1 gets another top ten scalp in the desert, coming from a break down in the 3rd set to beat Zverev 6-2 4-6 7-6!#IndianWells pic.twitter.com/lOlvbXRRcz

The American was quick out of the blocks as he broke in the opening game and then doubled up in game five. After both saved break points early in the second set, Zverev finally got a break in game 10 to take it to a decider.

The German had the early upper hand in set three with a break in game six, but Paul drew level in the next game. The tie-breaker was dominated by the world No 39.

“It’s great, I played at a really high level today,” Paul, who will face 29th seed Alex de Minaur next, said. “Last time I played him, I played well, I put pressure on him. I knew how I wanted to play him, and I came out and I executed that well.

“It got kind of crazy there in the second set and I got lucky a little bit in the end, but I played well when it came down to the breaker, so I’m happy with my performance.

Sixth seed Matteo Berrettini was made to work for his win as the Italian had to go the distance against qualifier Holger Rune, winning 6-3, 4-6, 6-4.

Berrettini will face 30th seed Lloyd Harris for a place in the quarter-final after the South African defeated Facundo Bagnis 6-3, 4-6, 6-3.