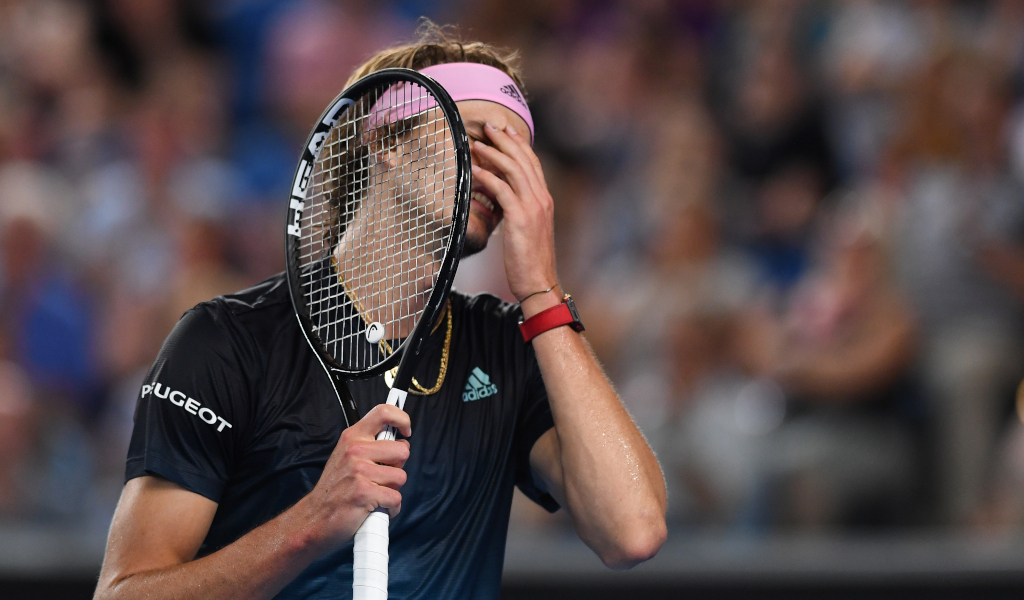 Alexander Zverev’s poor run of form hit a new low on Tuesday as he made a second-round exit from the Barcelona Open, going down to lucky loser Nicolas Jarry.

Having won the 2018 ATP Finals in London, a lot was expected from Zverev this campaign, but he has suffered a string of early defeats.

He came into the Spanish event on the back of round of 16 defeats at the Grand Prix Hassan II and Monte-Carlo Masters.

Both players struggled to hold serve in the deciding set as both broke three times. Zverev had a match point in game 12, but it ultimately went to the tie-breaker and Jarry held his nerve.

Fourth seed Kei Nishikori produced a solid opening effort as he saw off Taylor Fritz 7-5, 6-2 to reach the third round, but 17th seed Frances Tiafoe crashed out.

The American suffered a 6-4, 6-3 defeat at the hands of Spaniard Jaume Munar.

Great Britain’s Cameron Norrie is also out as he was beaten 6-2, 6-2 by Albert Ramos-Vinolas and David Ferrer made it three out of three for Spain as the veteran secured a 6-3, 6-1 win over Mischa Zverev.