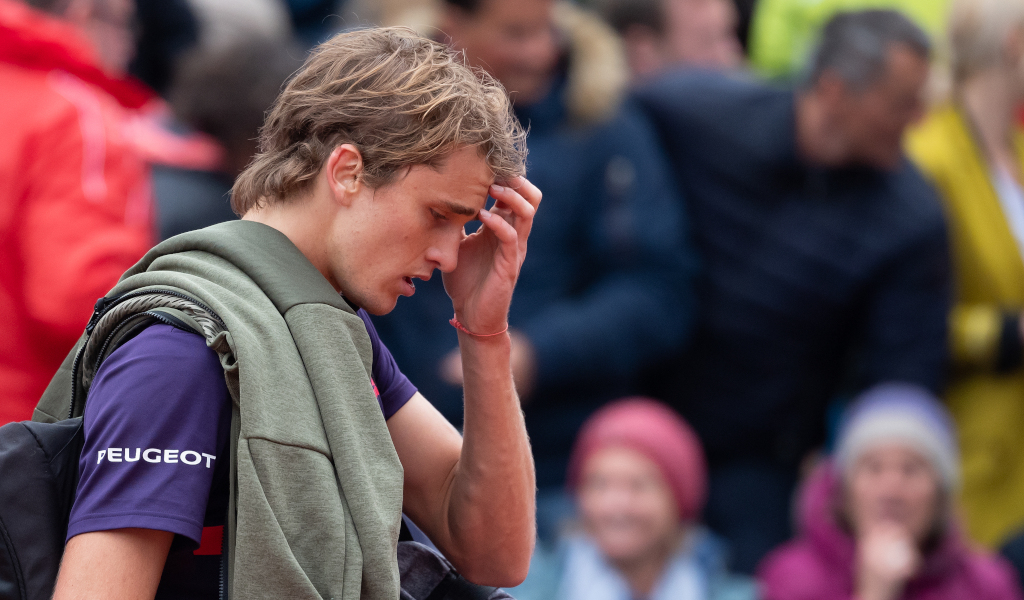 Alexander Zverev’s defence of his BMW Open title has come to an end as he suffered a shock quarter-final defeat at the hands of Cristian Garin.

The Chilean claimed his first win over a top five player as he saved two matches to beat the top seed and two-time defending champion 6-4, 5-7, 7-5 in two hours and 12 minutes.

Zverev himself saved two three match points in the second set, but after they traded four breaks of serve early in the decider, it was the unseeded Garin who claimed the important break in game 11 before serving it out.

The defeat means the Zverev has failed to win back-to-back matches since he reached the Mexican Open final at the beginning of March.

Garin, who won his maiden ATP Tour title in Houston in April, will face Marco Cecchinato for a place in the final after the third-seeded Italian beat Hungary’s Marton Fucscovics 1-6, 7-5, 7-5.

The other semi-final will see Spaniard Roberto Bautista Agut take on another Italian in Matteo Berrettini.

Both players had to come from a set down as fourth seed Bautista Agut beat the seventh-ranked Guido Pella 4-6, 6-4, 6-0 while Berrettini was a 4-6, 7-5, 6-4 winner over Philipp Kohlschreiber.