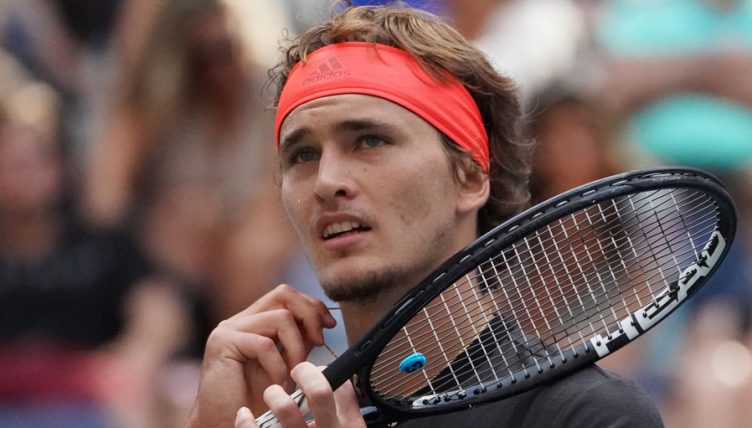 Alexander Zverev will plat Rotterdam in 2019, it has been confirmed.

“He is incredibly young, only 21 years ago,” said Rotterdam Tournament Director Richard Krajicek.

“Nevertheless, he has already been in the top 10 of the ATP Rankings for more than one year.

“He is now taking the next step with his new coach Ivan Lendl, who previously had great success with Andy Murray.

“I believe it is a matter of time for him to become the world’s number one. Alexander is a typical example of a top talent that we gave a chance to develop with a wildcard.

“We also did this with players like Federer and Dimitrov at a young age. Afterwards it is interesting to follow how such a player develops.”

There is also a place for three-time Grand Slam winner, and 2015 Rotterdam winner, Stan Wawrinka.

“We always like to welcome former champions,” added Krajicek

“Stan had a difficult year, but he has recovered from his injury.

“When he indicated that he would like to return to Rotterdam, we welcomed this opportunity.

“He has probably the most beautiful backhand on the ATP Tour and showed how well he can do in Rotterdam.”