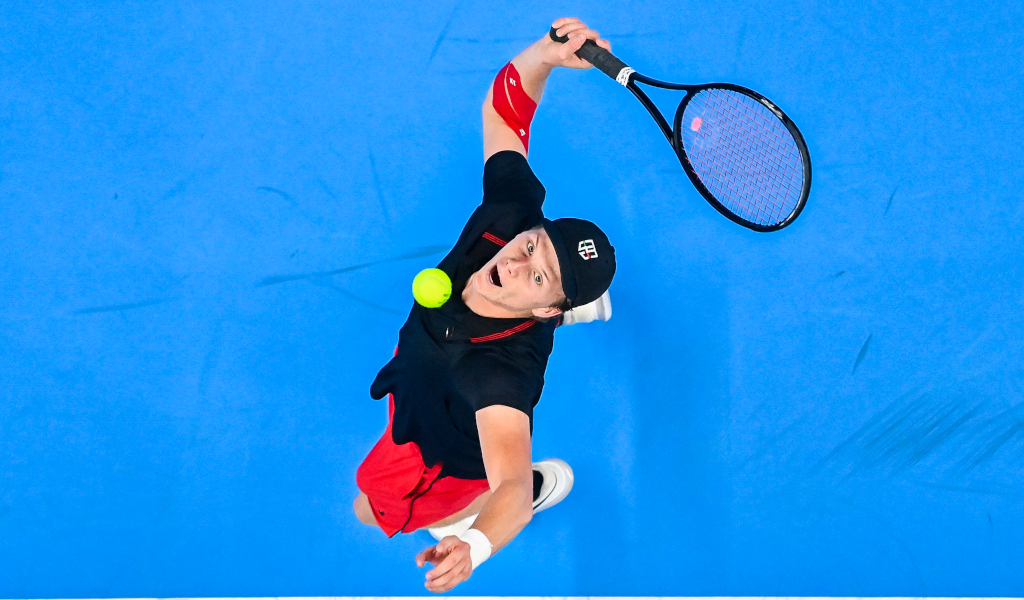 It has been a brilliant few weeks for American men’s tennis players with Taylor Fritz and Reilly Opelka winning titles while Jenson Brooksby and Sebastian Korda have also impressed.

Opelka won the Dallas Open at the beginning of February, defeating Brooksby in the final, and he followed it up with a runner’s-up finish at the Delray Beach Open.

Fritz, meanwhile, won the biggest title of his career last week as he upset Rafael Nadal in the final of the Indian Wells Open while Brooksby reached the quarter-final at the BNP Paribas Open – beating Stefanos Tsitsipas for his first top 10 win – and Miami.

Fritz is currently the highest-ranked American as he is 13th on the back of his Indian Wells win with Opelka 18th, Korda 38th and Brooksby one behind.

What makes things even more exciting for American tennis fans is the fact that all four men are under 25 and renowned former coach Brad Gilbert – who mentored the likes of Andre Agassi, Andy Roddick and Andy Murray – shared his thoughts on the four.

“If you asked me at the start of the 2022 who would have been the best-ranked American it would have been Jenson Brooksby,” he told the Holding Court with Patrick McEnroe podcast.

“I think Brooksby and Korda have the most upside but I didn’t see this little jump that Taylor Fritz has made and Reilly Opelka too. I see those as the first four.

“I do think a good thing is they are jockeying – who will be that guy to make the Slam quarters or semis first? This is the best six or seven guys we have had in a long time.

“If Jenson or Korda both develop a 135 bomb [on serve] I’m ready to say either one of them are the one-two. But that’s a big if because neither of them has a bomb and they have size. If I had to take one probably it would be Jenson.”