Andre Agassi believes there are only three players now in contention to be hailed as the greatest player of all time in the men’s game – and he admitted the answer may never be definitive.

The three icons who have dominated the game across the last two decades have re-written all the record books in tennis and Agassi told CNBC that the trio all have claims to be the greatest.

“I think if you took the three best to talk about Roger [Federer], Rafa [Nadal] & Novak [Djokovic],” he stated the former world No.1 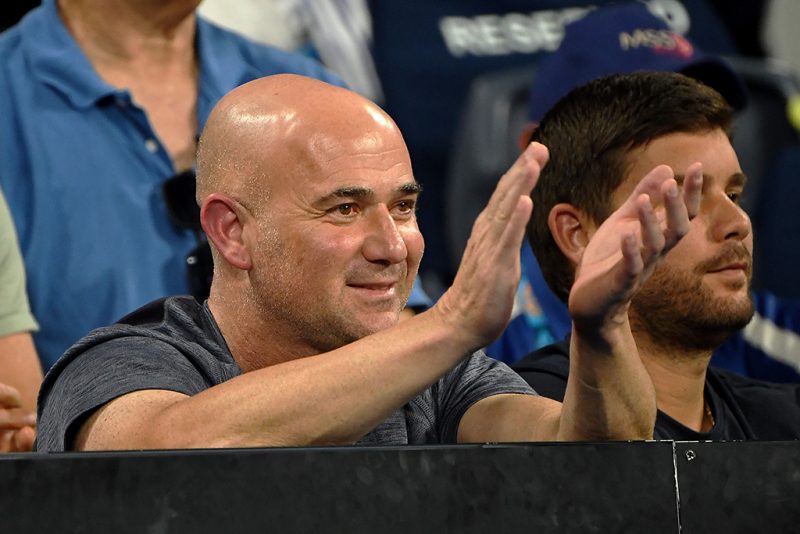 Agassi also opened up on the reasons why he ended his coaching relationship with Djokovic, as he suggested the Serbian did not always agree with his advice.

“I wasn’t helping him,” he added. “My reasons were because I believed that it’s best for tennis if somehow he could get the best out of himself and then getting to know him & his family, I had a desire to help.

“My goal is to help you, but if I am in your way or if I am stopping your process or interfering with your process then it’s best I sort of step out of your way. But I can’t necessarily subscribe to the choices that you are making.

“So there is a delicate balancing act and we just far too often found ourselves to agreeing to disagree and that is ok too. There’s no judgement in it.”