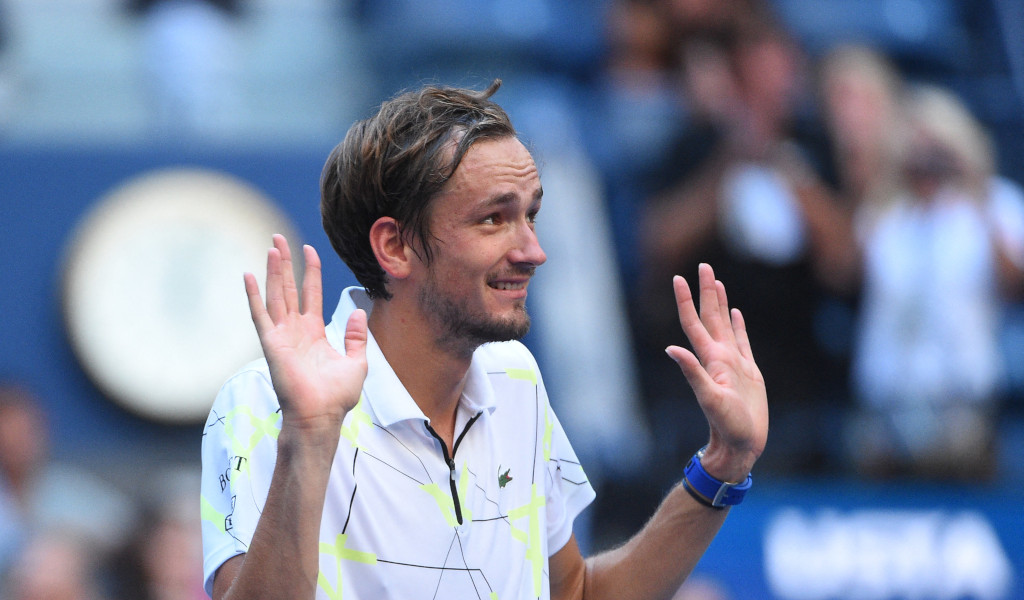 A really high tennis IQ, offensive flair, defensive skills and the ability to press are just some of Daniil Medvedev’s prowess that have impressed Andre Agassi.

Medvedev is in the form of his life as he has reached five consecutive ATP Tour finals, including the US Open where he lost in five sets against Rafael Nadal.

Many believe the 23-year-old, who won the titles in Cincinnati and St Petersburg, will be the one who will consistently challenge the likes of Nadal, Roger Federer and Novak Djokovic for Grand Slam titles.

Agassi explained why the Russian’s “got everyone’s attention”.

“A guy like that stays healthy, he’s probably the best 6’6” mover we’ve ever seen in tennis,” he is quoted as saying by Reuters.