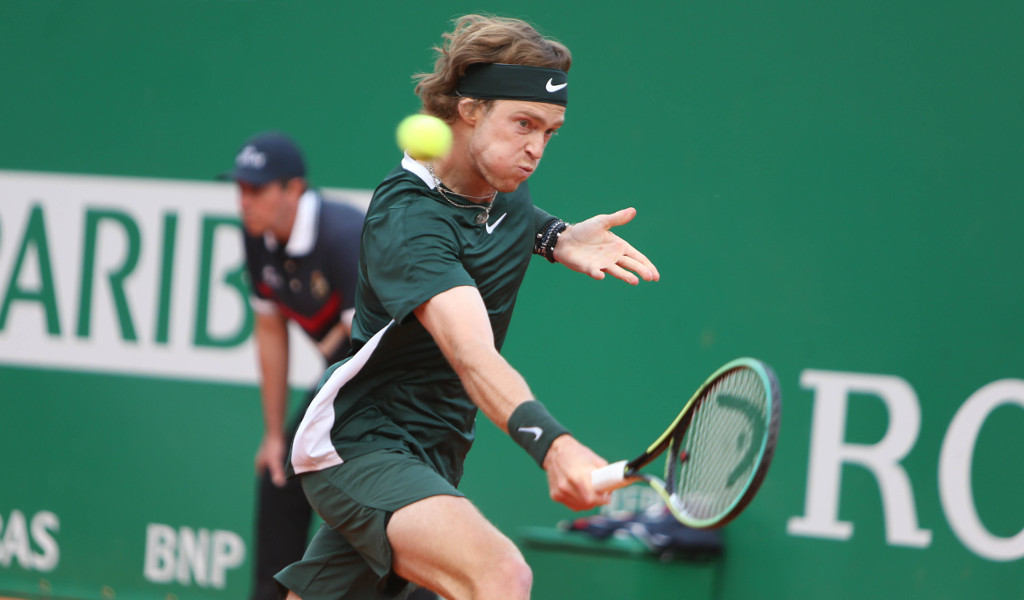 Andrey Rublev has admitted he needs to improve both physically and mentally if he wants to achieve success in the Grand Slam events.

Currently the world number eight, Rublev is one of the form players on the ATP Tour so far this year, with three titles.

Only Spaniards Rafael Nadal and Carlos Alcaraz have tasted success as often as the 24-year-old Russian.

The latest of his tournament triumphs was this past weekend when he beat Novak Djokovic in three sets in the final of the Serbian Open.

However, despite winning 11 titles in his career and having won more than 200 matches on the Tour, he’s not had any great success at tennis’ biggest events.

Out of 18 main draw appearances, he has reached the quarter-finals only four times.

In fact, he has only won four matches at the French Open out of three appearances, while his happiest hunting ground has been the US Open, where he has reached the last eight on two occasions.

Speaking to Tennis Majors in a recent interview, Rublev shed light on his desire to become a more complete professional player and tame his temper in his quest to win a Grand Slam title.

“Sometimes I watch videos and I think ‘what am I doing?’ I am trying to eradicate those things from my game,” he said.

“I want to be more professional and more positive on the court. I feel like that is what I am missing in order to reach the next level.

“I cannot allow myself to waste time and energy on the nonsense I sometimes do, it is better to focus on the game itself and to fight for every ball.”

Having reached a career-high ranking of fifth, Rublev has already proven himself to be a formidable player, although only three out of his 15 wins over top 10 players occurred at a Grand Slam.

With that in mind, he further admitted he sometimes gets incredibly nervous, particularly when measuring himself against the world’s best.

“I need to develop a better feel so that I can return more balls in the court, slicing for instance,” he explained.

“Some players do not play aggressively, but they give you balls that are pretty difficult to attack – sometimes, I lack those kinds of shots in my game.

“Furthermore, I need to have more confidence coming forward. There are a lot of rallies where I get a shorter ball and I do not come to the net because I am uncertain.

“Or I do come, but you can see I do not feel that comfortable. I need to break that barrier in my head because I feel I can get more points that way.

“Also, I need for my second serve to be faster. It would be a huge advantage, since it would be harder to break me.

“In part, that is mental as well, because in practice I hit second serves harder and I rarely make double faults.

“But in the match, when I feel pressure, sometimes I am afraid to go for it, particularly when it is 30–30 or break point or advantage.

“Then I just push the ball in order to start the point. I need to say to myself ‘just do it’.”

In 2022 to date, Rublev has won 23 out of 28 matche played while the victory over Djokovic on Sunday was his first over a current world number one.