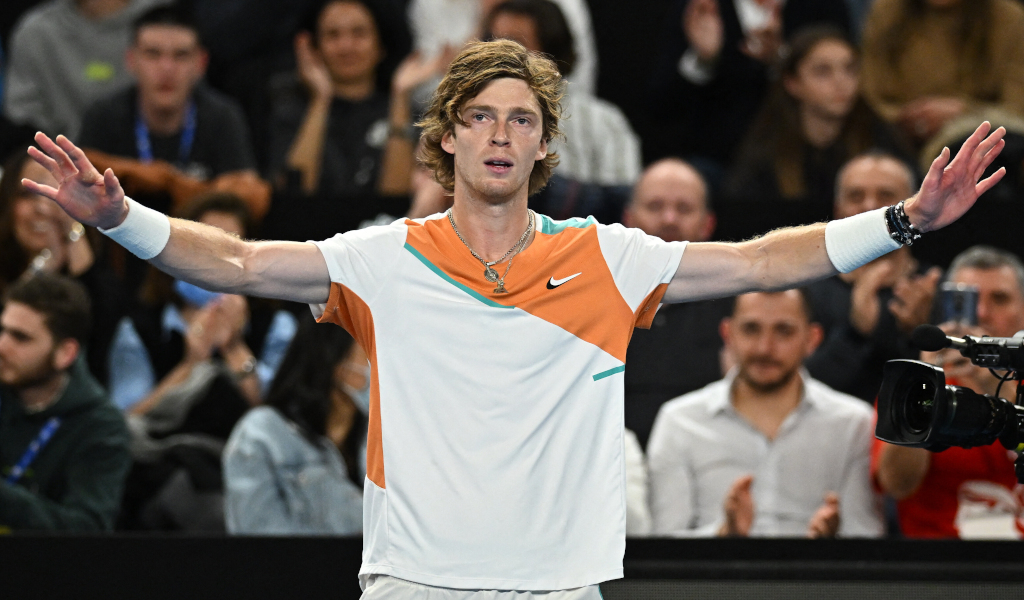 Andrey Rublev denied Felix Auger-Aliassime the chance of winning back-to-back ATP Tour titles as he beat the Canadian in straight sets to win the Open 13 Provence.

Fresh from winning his maiden singles title in Rotterdam last week, the third seeded Auger-Aliassime had an early advantage in the ATP 250 showpiece match, but Rublev dug himself out of a hole quickly and won 7-5, 7-6 (7-4) in just under two hours to lift his ninth trophy.

The Canadian was quicker out of the blocks as he broke in the second game, but Rublev hit back immediately and then broke to love in game 11 to edge the opening set.

The roles were reversed in the second set as the second seed had the early edge with a break in game five only for Auger-Aliassime to get back on serve at the first time of asking.

Rublev then broke to love in game seven and his rival again drew level three games later to take it to the tie-breaker. An early mini-break was enough to set up the win.

“All the battles I have had with Felix since the first time back in 2018 have had drama,” Rublev said after winning his first title since March 2021.

“All have had at least one set that went 7-6 and now he is one of the greatest players. Especially this season, he is on top now. It was a pleasure to share a court with him and have an amazing final like this.”