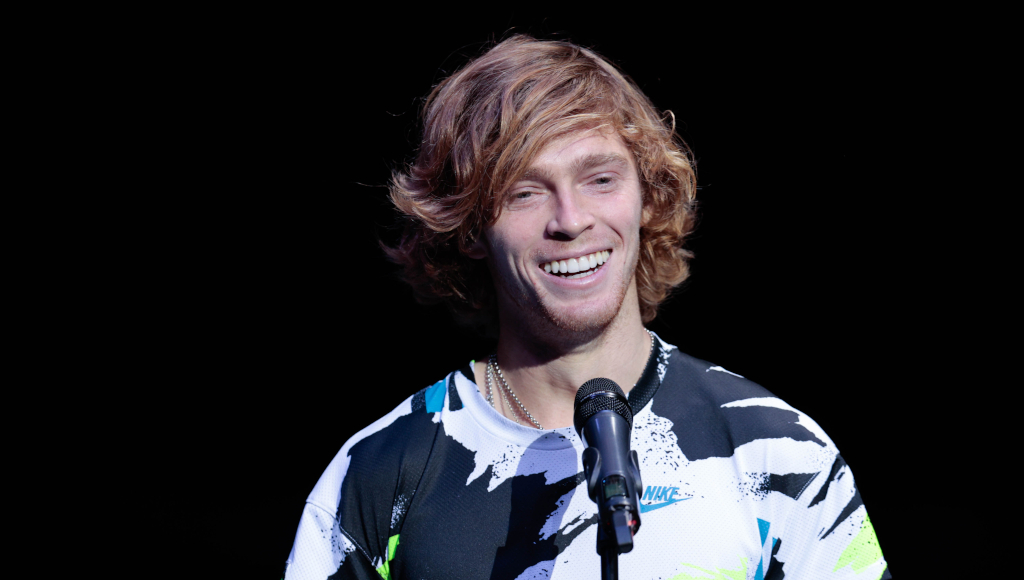 He will be hoping to lift a fifth consecutive ATP 500 trophy at the end of the Dubai Tennis Championships, but Andrey Rublev admits he will need to alter his game this week if he is to taste success.

The Russian is the form player in ATP 500 events as he won the Rotterdam Open a fortnight ago while he also picked up titles at the Vienna Open, St Petersburg Open and Hamburg Open at the backend of 2020.

Seeded second in Dubai, Rublev concedes he faces “a great challenge” at the Aviation Club Tennis Centre due to the faster courts.

“It’s always tough conditions to play here as the balls fly and it doesn’t suit my game style,” he told ATP Tour. “It will be a great challenge for me, as I will need to find other ways to play matches.”

The 23-year-old is coming off his most successful season on the ATP Tour as he won five titles last year and he has carried that form over to 2021 as he is 13-2, although his last match was a semi-final defeat at the Qatar Open last week.

Rublev, though, is taking everything in his stride.

“It’s tough to know what you need to do to produce good results,” the world No 8 said. “I’ve focused on myself to accept the things that I can’t change and do the best I can [each] today. This is the direction I am moving in and what has helped me. It also helped me to be better mentally.

“I feel like I am doing some things better than last year… I’ve always worked hard, it’s been a long journey of improvement. No one has ever told me to work or [needed] to motivate me. I was always doing things at 100 per cent and enjoying it. I then had some injuries [lower back stress fracture and right wrist] and stressful problems off the courts.”