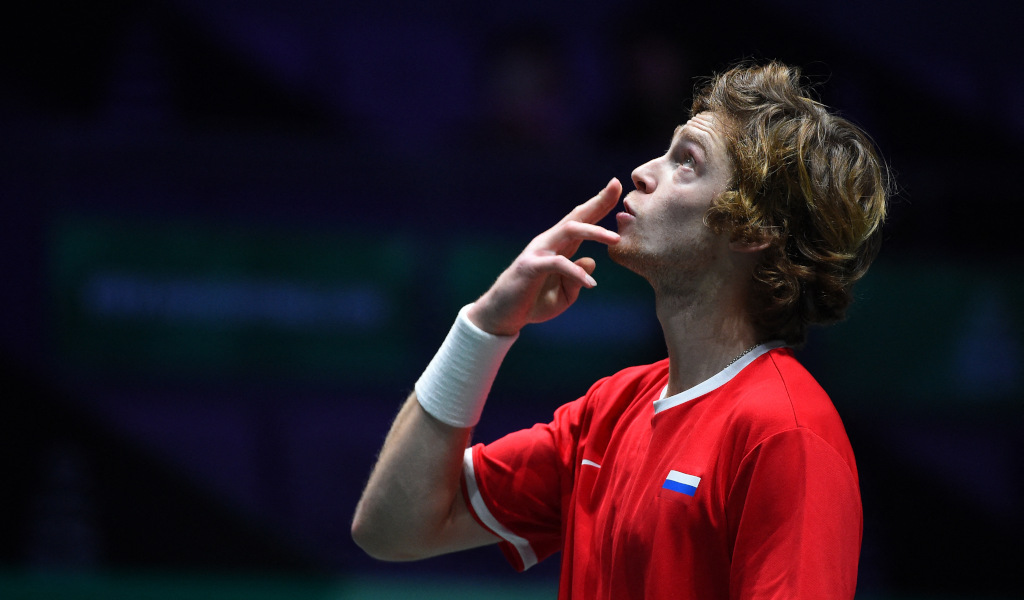 Russian star Andrey Rublev managed to conquer his early-season nerves to ease past Mikhail Kukushkin at the Qatar Open.

Rublev, the second seed and last year’s runner-up, won 6-4 6-2 in just over an hour to set up a quarter-final clash with Pierre-Hugues Herbert following the Frenchman’s 6-1, 6-3 victory against fifth seed Laslo Djere.

“I was a little bit nervous, but in the end, I’m happy that I accepted this and I’m happy with my performance.”

Former champion Jo-Wilfried Tsonga failed to progress to the last-eight stage after losing to Miomir Kecmanovic.

The 20-year-old Serbian will now face Marton Fucsovics after he secured a 6-1 6-4 victory over Turkish wild card Cem Ilkel.

Fernando Verdasco awaits the 20-year-old in the next round after the veteran Spaniard, 36, came from a set down to beat Filip Krajinovic 7-5 4-6 6-0.