Andy Murray bemoans inconsistency as he goes down in Winston-Salem, saying ‘my level is up and down’ 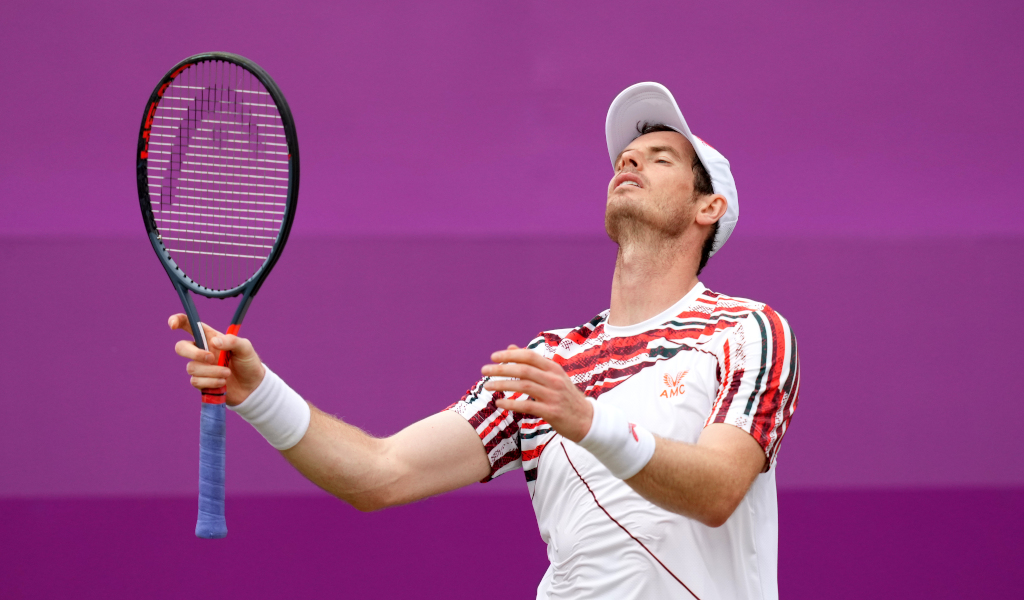 There were positives and negatives for Andy Murray after his defeat to Frances Tiafoe at the Winston-Salem Open, with the three-time Grand Slam winner admitting that he was feeling good physically, but made too many mistakes.

A wonderFOE performance 😁@FTiafoe saves a handful of set points in a tight opener to defeat Murray 7-6 6-3 under the lights in Winston-Salem!#WSOpen pic.twitter.com/htditN4kDO

The former world No 1 had three set points in game 10, but Tiafoe came up clutch before a single break in the tie-breaker earned the world No 51 the set.

Tiafoe then dominated early on in the second set with a double break to race into a 5-1 lead.

After the match Murray lamented his inability to produce solid tennis throughout the match.

“The positive thing is that I moved well and served well but my level is up and down with no real consistency,” he said. “There are moments in matches where I play well and then I make mistakes or miss returns. I wish I wasn’t doing that.

“My level is around 50 or 60 in the world. It’s frustrating because if I wasn’t moving great and not feeling good physically then I would be a bit easier on myself. But when I’m winning a low percentage of second-serve points, that’s got nothing to do with the physical side of things.”

Up next for Tiafoe is Thiago Monteiro after the Brazilian defeated American lucky loser Eduardo Nava 7-5, 6-1.