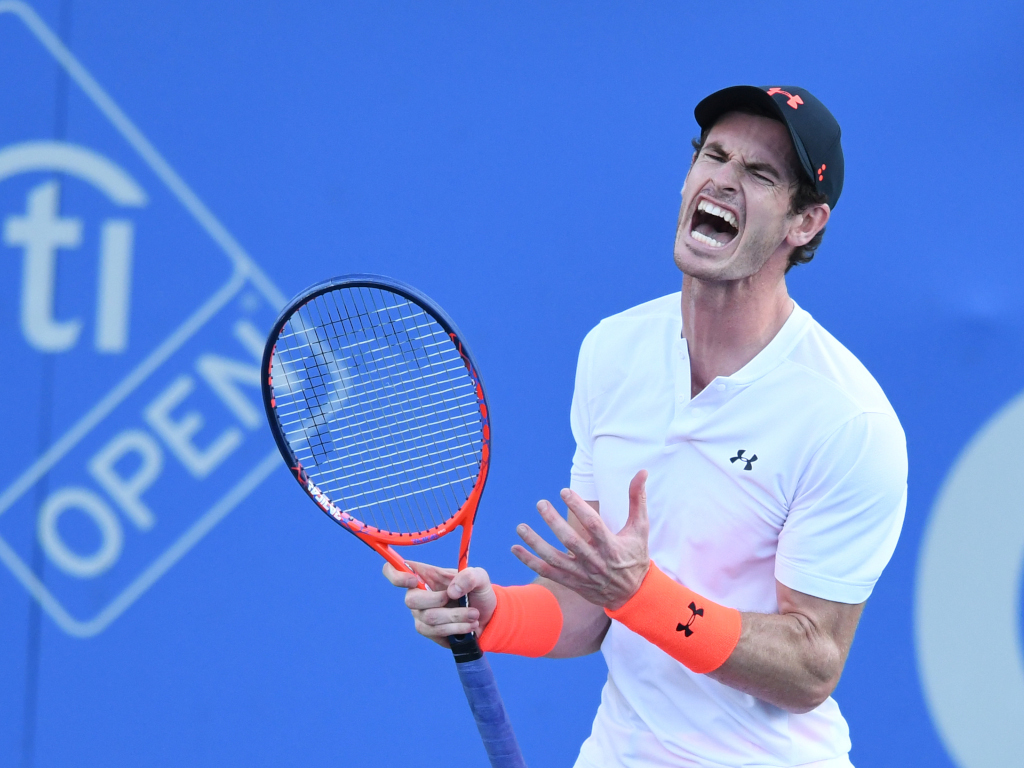 Andy Murray was left unimpressed by the scheduling at the Citi Open after his third-round match finished after 3am.

Murray, who also needed three sets to beat American Mackenzie McDonald and fellow Brit Kyle Edmund in the opening two rounds, will be back in action on Friday evening as he has to take on Australian Alex de Minaur in the quarter-final.

However, the 31-year-old broke down in tears after the match and then lashed out at organisers during the post-match press interviews.

“I’m giving my view right now as someone who’s just come back from a very, very long injury layoff. I don’t think I should be put in a position like that, when you’re expected to come out and perform the next day.

“I don’t think it’s reasonable. And I’m disappointed with that, because I know that the weather’s tricky and I know it is for the scheduling, but it’s a very difficult position to be in.

“I don’t know how you are expected to recover from that. By the time you’re done with all your recovery and stuff, it’s going to be 5.30, 6 o’clock in the morning.

“I’d obviously try and sleep as late as I can, but with the way your body clock is and stuff, you might get a few hours’ sleep. It’s not good. It’s basically like playing two matches in a day.”