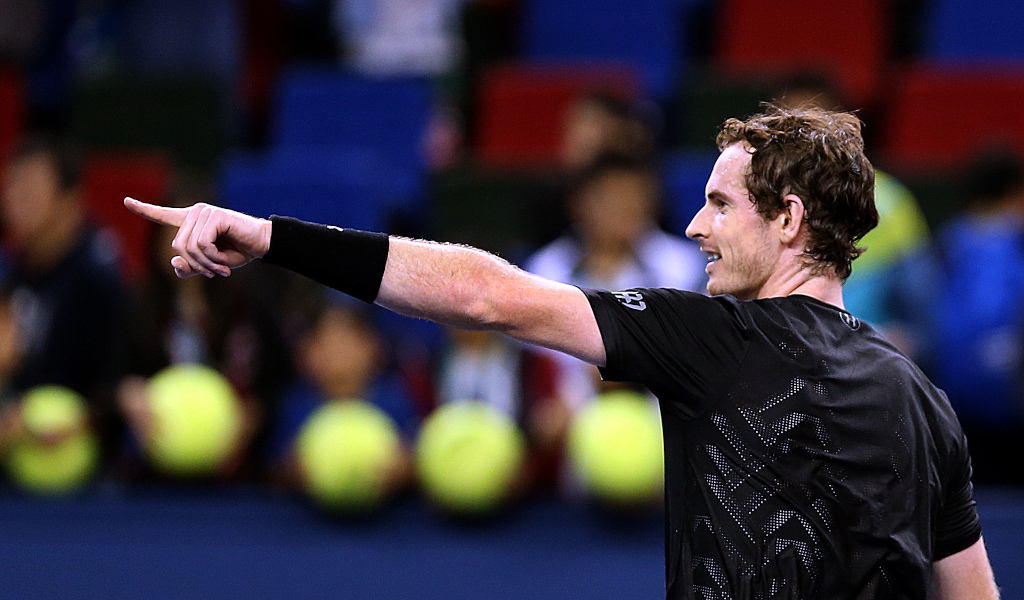 Andy Murray has been told that he can still compete with the best in the world – as long as he has the patience to regain his fitness.

That is according to Boris Becker, who also warned that time is running out for Murray to make a meaningful comeback.

The Scotsman has been tortured by injury since climbing to the top of the ranking in 2017, and underwent major hip surgery last season in one desperate final bid to save his career.

That appeared to have worked when he won the European Open in Antwerp in October, but he is yet to play this season due to complications connected to the surgery.

Becker, though, says the real test may be in Murray’s mind.

“If Andy can stay fit then I still think it is possible for him to challenge the world’s best players,” Becker told the Mirror.

“He has to be patient – which is very tough when you have missed so much tennis.

“He has to build up his physical condition again but he can only do that by getting on the practise courts and playing in tournaments.

“The more tournaments he plays, the more he will play the top guys on a regular basis.

“I don’t think it’s impossible that we can see him back near the top of the rankings – but of course he must stay fit.”