Furious Andy Murray hits back at Cincinnati Masters after criticisms 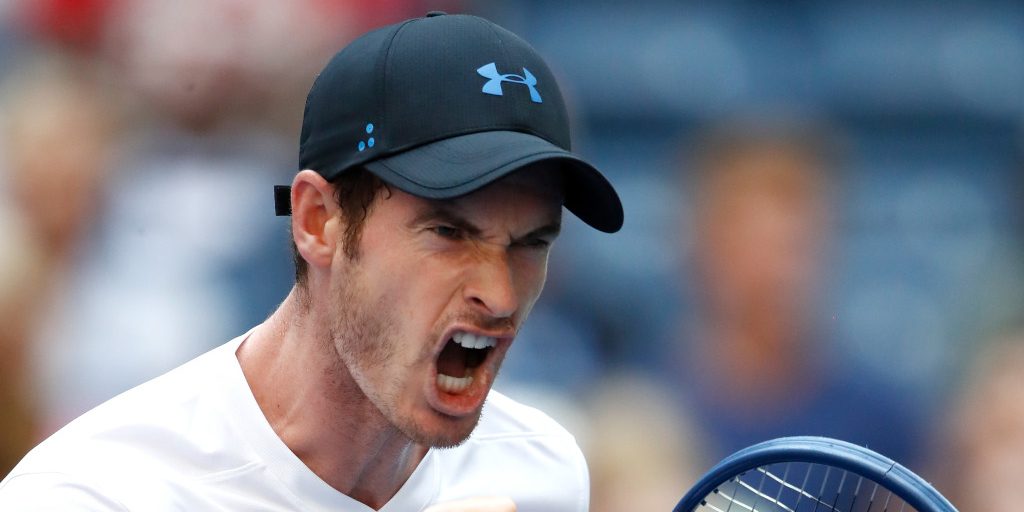 Murray played – and impressed at – the Citi Open last season as part of his comeback from a serious hip injury.

The former world number one had three three-set matches at the tournament, the last of which finished at 3am, and he decided to withdraw from his next match against Alex De Minaur with fatigue.

“I think and hope that Andy really takes into consideration this role in his sport and as a global role model to guys and girls on the tour and kids around the world that when things are difficult and tough and the conditions aren’t great that it’s not okay to just give up,” O’Brien said before news of his withdrawal was confirmed.

“I hope we see him on court [against De Minaur] fighting because that, I believe, is the right message for anyone in this sport.”

Murray did not comment at the time, but during an Instagram Q and A, when asked if he’d play Cincinnati again, he answered: “Probably not after the tournament director rinsed me.”

How serious he was or whether his anger will subside by next Autumn, remains to be seen.