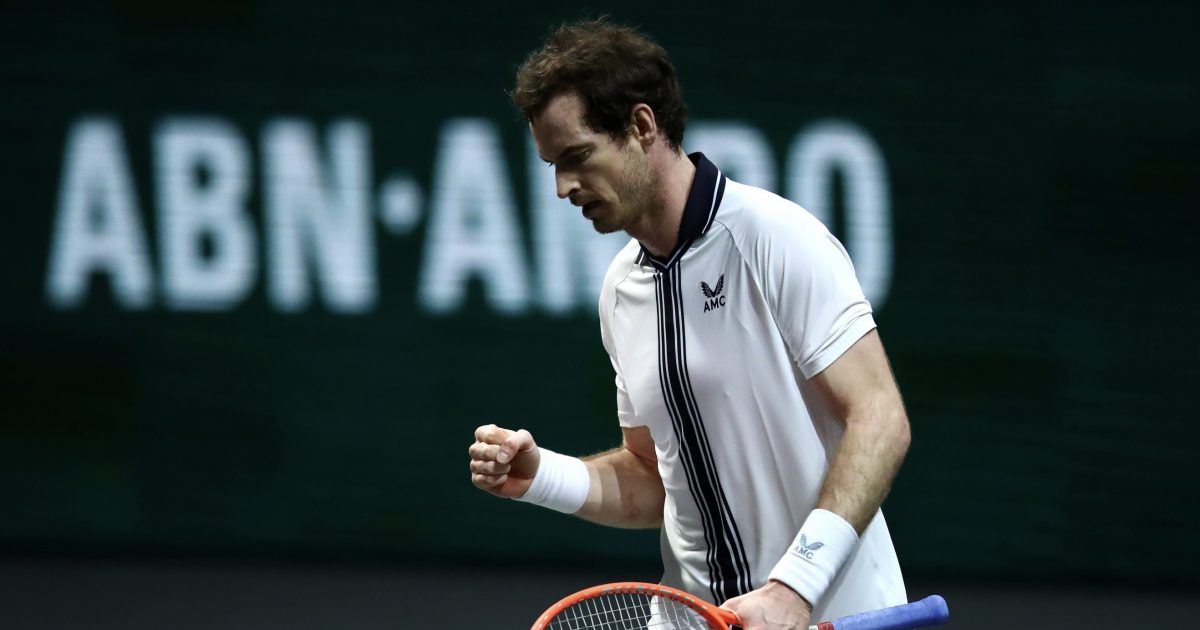 Muzza mentality 💪@andy_murray gets his first win of 2021, defeating Haase from 3-0 down in the decider in the @abnamrowtt first round! pic.twitter.com/thkKQZplMd