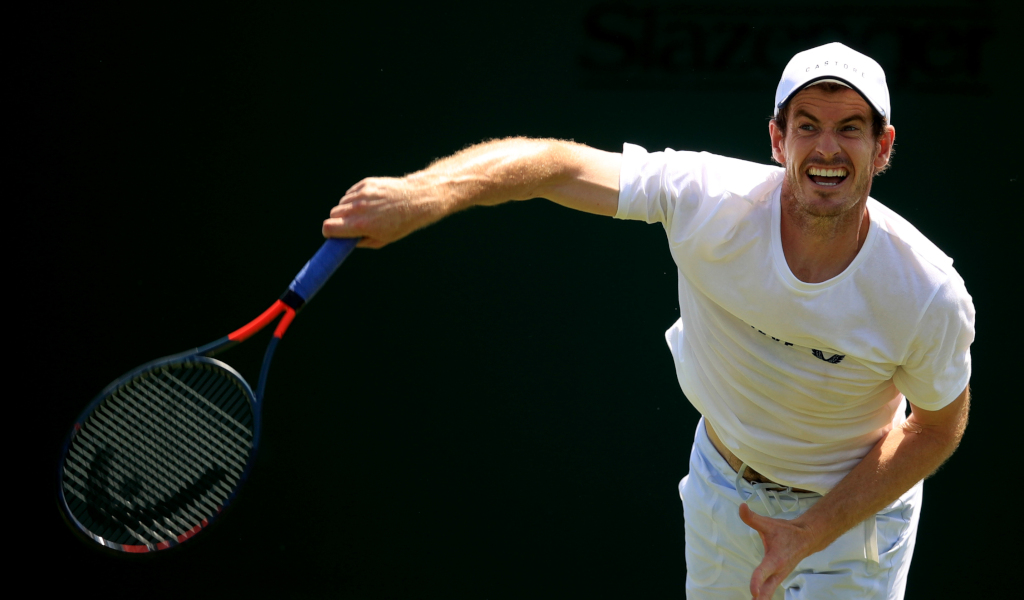 Andy Murray has confirmed he won’t participate in this year’s US Open in any capacity, saying playing in the doubles and mixed would have slowed down his progress.

The three-time Grand Slam winner made his long-awaited singles comeback at the Cincinnati Masters this week, but he went down in the opening round against Richard Gasquet.

He admitted after the exit that he regretted the decision not to accept a wildcard for the US Open singles, but indicated that he was likely to play doubles and mixed doubles.

However, he has now had a change of heart about playing at Flushing Meadows.

“I’m not going to play doubles at the US Open,” the former world No 1, who reached the doubles quarter-finals alongside Feliciano Lopez in Cincinnati, told BBC Sport.

He added: “My goal is to get back playing at the level that I want to on the singles court, and I’ve decided that I need to focus all my energies on that right now.

“The US Open, doubles and mixed, can be another couple of weeks that you are slowing things down.”

He has already switched focus to next week’s Winston-Salem Open as he has accepted a wildcard for the singles while he will also compete in two ATP Tour events in China in September.

“Because I want matches, and that’s what I need right now,” he said.

“It doesn’t feel like I need to play the main draw of every single tour event. I’ve hardly played the last couple of years and, having discussed with my team, after this week I think doubles is done for me for the time being.

“I need to focus my mind on getting matches on the singles court. There aren’t many tournaments between now and the end of the year.”