Andy Murray confirms his doubles partner for Wimbledon, but plays down chances of winning title 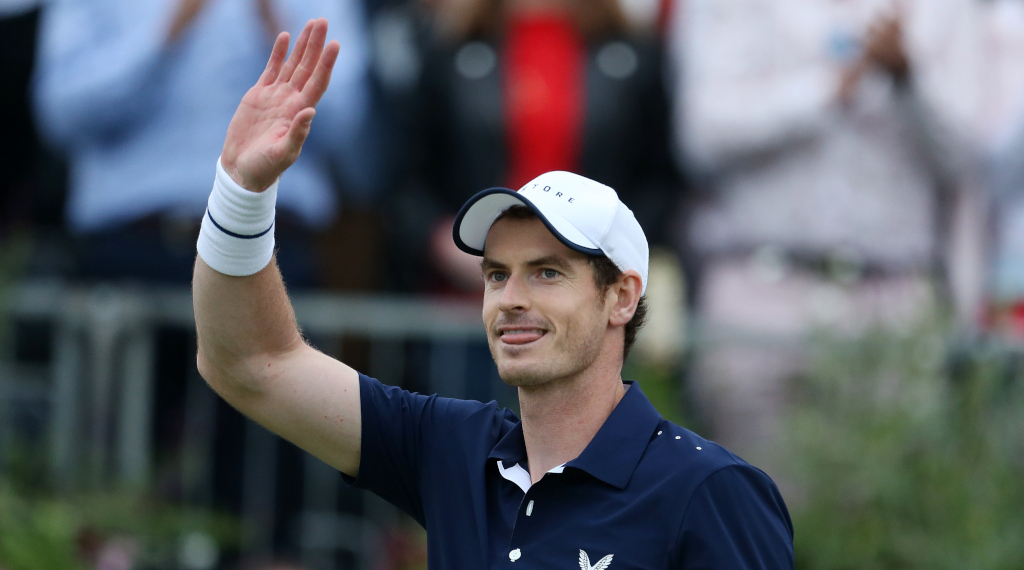 Andy Murray will partner Pierre-Hugues Herbert in the men’s doubles at Wimbledon this year, but although he admits he “would like to” win the title, he concedes it is unlikely.

Former world No 1 Murray made his long-awaited comeback in the doubles at Queen’s Club Thursday as he played his first competitive match since January.

And it was an impressive return as he and partner Feliciano Lopez beat top seeds Juan Sebastian Cabal and Robert Farah 7-6 (7-5), 6-3.

Murray has already confirmed he will team up with Marcelo Melo from Brazil at Eastbourne, but after his Queen’s win he revealed that he will partner Frenchman Herbert at Wimbledon.

“It’s a long story, really, but my coach saw him a little while ago and told him that I might be playing doubles at Wimbledon,” Murray said.

“And then I can’t remember exactly how long, but a couple of weeks ago, [he] kind of had got in touch.

“He’d sort of said ‘you know, maybe I will play’. I didn’t expect he might play with me at Wimbledon.

“And then, yeah, I’m assuming he spoke with his team and thought it might be a nice thing to do, and that was kind of how it came about.”

Later in a press conference he was asked if he could Wimbledon and replied: “Yeah, I think it’s possible. But, I mean, it doesn’t matter either way. I would like to, but I don’t mind if I don’t.

“I’d say it would be unlikely because, you know, I have not played many matches.

“And doubles on grass, it’s not like you sort of kind of ease yourself into matches a little bit and there is time. The points are over pretty quickly. You need to be sharp.

“It really would depend how quickly I can get my reflexes and things like that back. They have been okay in practice, but obviously matches are a different story.”