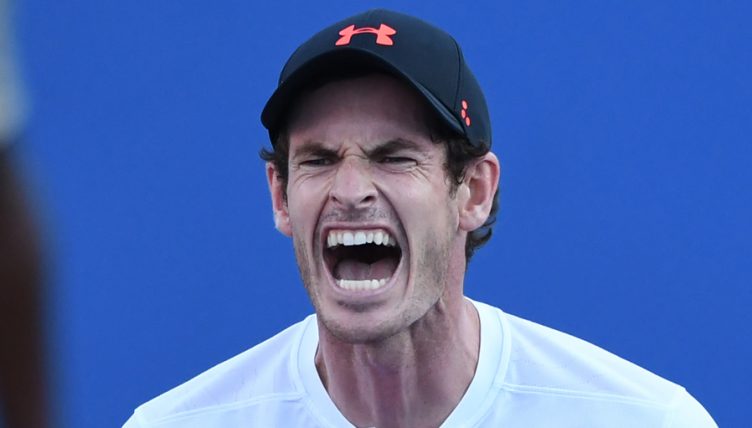 Andy Murray has vowed to get on the front foot more and play attacking tennis after his confidence-boosting win over Kyle Edmund in Washington.

the 31-year-old has played just five matches in a year on the ATP Tour after undergoing hip surgery, but looked much closer to his old self as he knocked fourth-seed Edmund out of the Citi Open in three sets.

Murray has, over the years, been associated with playing a defensive game, but he says that may now be a thing of the past.

“It was much better, just in terms of the way I actually played the match,” said Murray after the win.

“In the first match I basically spent the whole match defending, I was playing quite far behind the baseline. And that’s not really how I want to be playing moving forward.

“I spoke at good length with my coach about that. Today, regardless of the result, we wanted to at least be dictating more points, trying to use my forehand, be closer to the baseline.

“I think I did that, especially in some of the important moments in the third set… I was being more offensive. I was a lot happier with the way I approached the match.”