Andy Murray explains big positive from hip surgery: ‘I am able to serve as hard as in my mid-20s’ 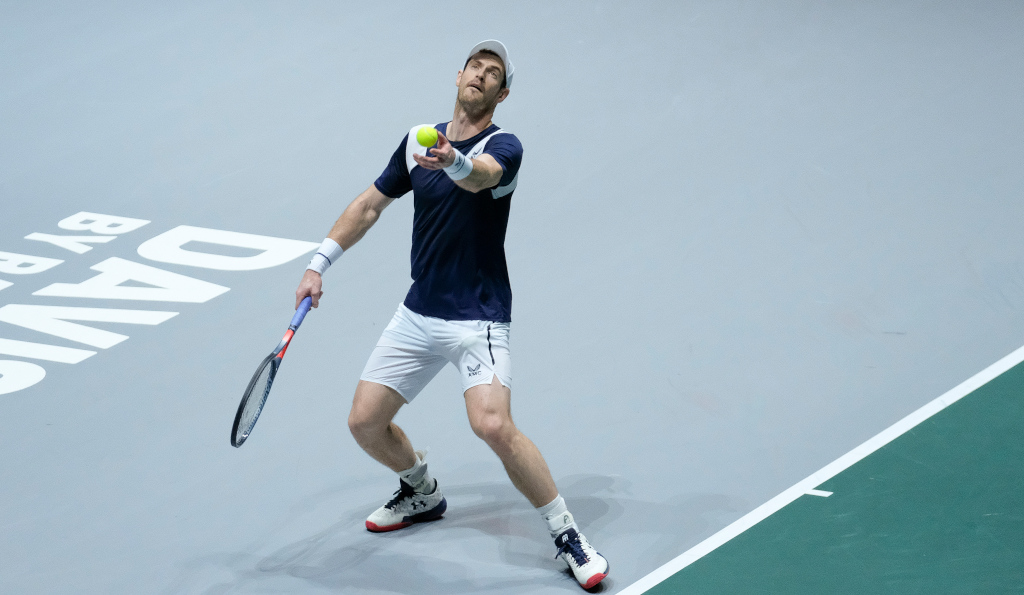 Seventeen months after undergoing a career-saving hip surgery, Andy Murray is starting to see the benefits as he finally able to “serve well again”.

The former world No 1 underwent hip resurfacing surgery in January 2019 and made a tentative comeback five months later and won the doubles at Queen’s Club alongside Feliciano Lopez before enjoying singles success at Antwerp in October.

However, he suffered a setback at the Davis Cup Finals in November and only made his return to action at the Battle of the Brits last week.

He reached the semi-final before going down against Dan Evans, but the three-time Grand Slam winner was pleased with his workout.

“I just wasn’t able to sustain it for long enough,” he said during an interview for Andy Murray’s Greatest Hits programmes on BBC One.

“At times I played really well.”

He was forced to withdraw from the third-place playoff match against Cam Norrie as he didn’t want to put too much strain on his hip, but there were plenty of positives after the weekend’s action.

“For the two years before I had the operation I couldn’t extend my leg properly, so my right leg would always bend when I went to extend it and that was affecting my serve a lot. I had to change my ball toss and was not able to drive up properly,” Murray added.

“But now, because it does extend properly, I am able to serve well again and am able to serve as hard as I was in my mid-20s, which given I didn’t know I was going to be able to play again has been really positive.

“Obviously when you are able to serve bigger and harder, it means more shorter points – and that means good news for the body and the hip. The harder I serve, the better it is for my other hip I guess.”