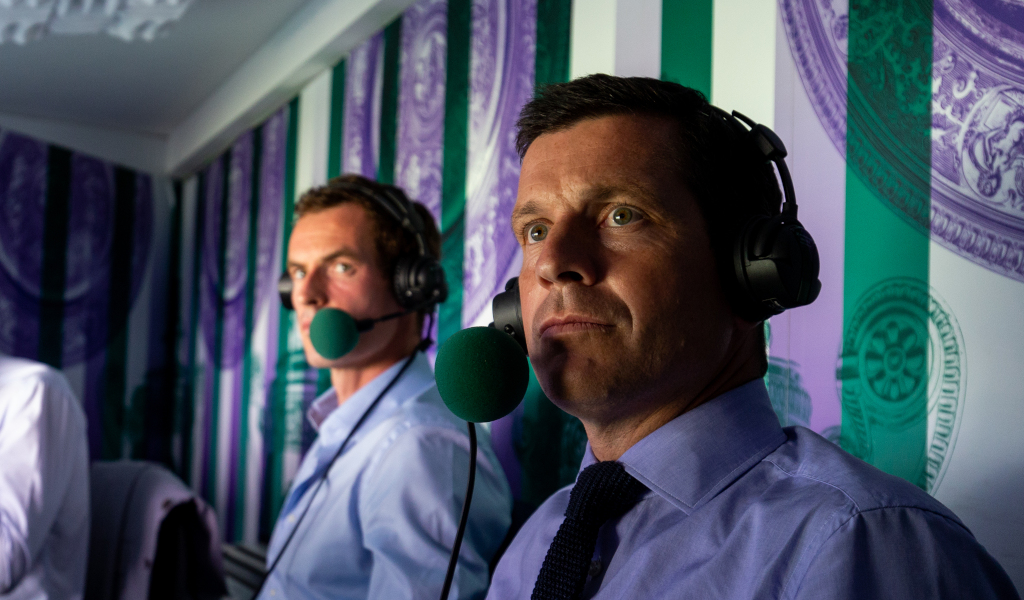 The appointment of Tim Henman as Great Britain’s captain for the ATP Cup is a “really positive for British tennis,” according to Andy Murray.

The inaugural ATP Cup will take place in three different Australian cities from January 3-12, 2020 and the Great Britain team will be made up of Murray, Dan Evans, Cam Norrie, Jamie Murray and Joe Salisbury.

The final piece of the puzzle was the announcement of the captain and the honour went to former British No 1 Henman on Andy Murray’s recommendation.

“He’s got a lot of experience, he’s a fun guy to be around and he played lots of Davis Cups,” Murray told BBC Sport.

He added: “Tim hasn’t had too much involvement in the performance side of British tennis since he stopped playing and I think it would be great for all of the players to have him come in and be involved.

“He can get to know the players better, I think he could help all of us and more British players just outside of the ATP Cup team.

“It is a great experience for him and I think it will make him want to be involved in that side of things, which I think overall will be really positive for British tennis.”

Great Britain will face Belgium, Bulgaria and Moldova in their group matches.