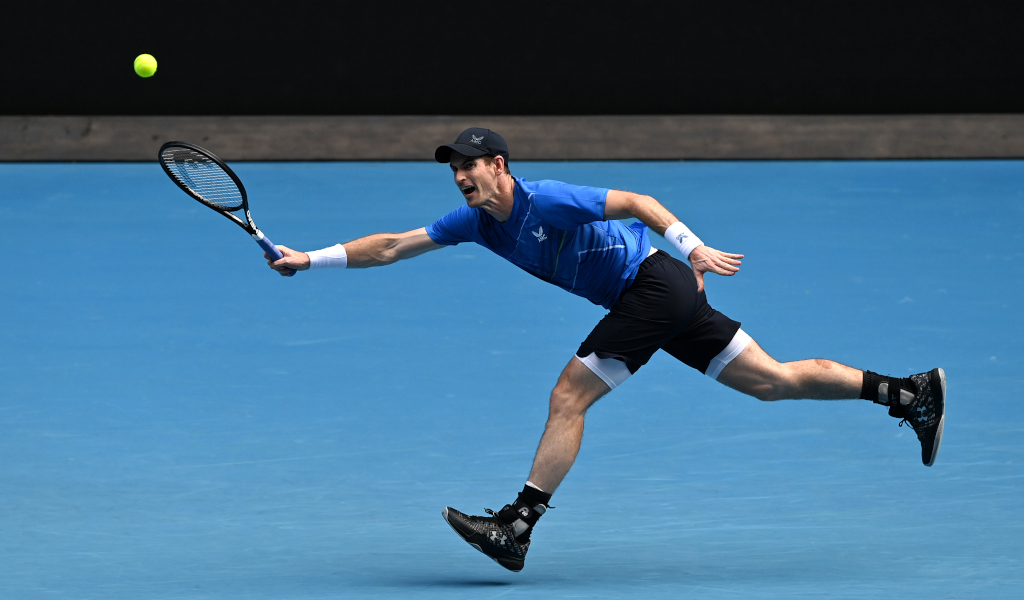 Andy Murray endured a frustrating start to the new year as he was beaten by world No 76 Facundo Bagnis in the first round of the Melbourne Summer Series.

The 34-year-old produced an error-strewn display as he fell 6-3 5-7 6-3 to Bagnis, leaving him plenty of work to do ahead of this month’s Australian Open.

Murray had harboured hopes of making a competitive start to 2022 after reaching the final of an exhibition event in Abu Dhabi in December, where he was beaten by Andrey Rublev. 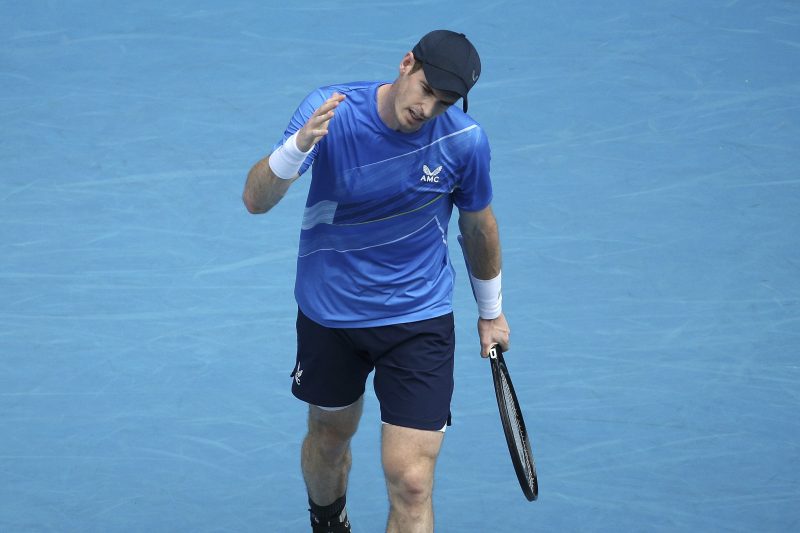 But those hopes largely evaporated in a disappointing display which left the Scot slamming his racket into his bench in frustration midway through the deciding set.

Bagnis, who has never gone beyond the third round of a grand slam tournament, took the first set but Murray responded well with a dominant second to level matters.

However, Murray was afflicted by a poor ball toss and dreadful second-serve percentage, enabling Bagnis to grab the crucial break in the fifth game of the final set before serving out to take the match.

Murray has accepted a wildcard into the Australian Open, two years after indicating his appearance in Melbourne was likely to be his last due to impending hip surgery.