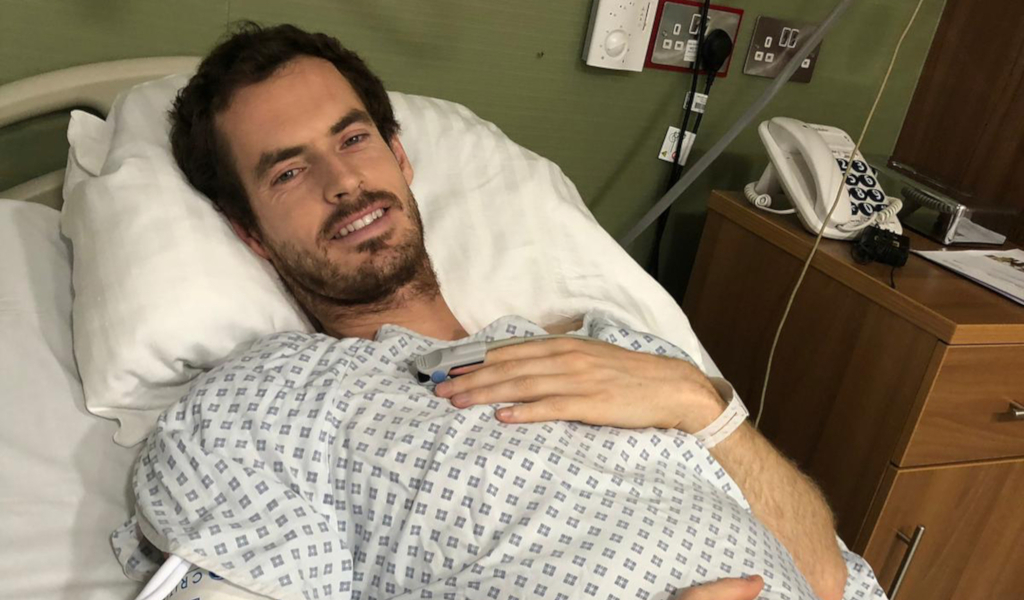 Three-time Grand Slam winner Andy Murray has revealed that he now has a “metal hip” after undergoing surgery.

The former world No 1 spent the bulk of the last two years on the sidelines due to a long-standing hip problem and he announced on the eve of the 2019 Australian Open that he is to retire after Wimbledon this year.

However, after a gritty performance during his first-round defeat to Roberto Bautista Agut at Melbourne Park, he revealed that he is considering surgery that could extend his playing days or lead to the end of his professional career.

The 31-year-old went under the knife in London on Monday, but it is very much a wait and see process from here on in.

“I underwent a hip resurfacing surgery in London yesterday morning…feeling a bit battered and bruised just now but hopefully that will be the end of my hip pain in,” he wrote on Instagram.