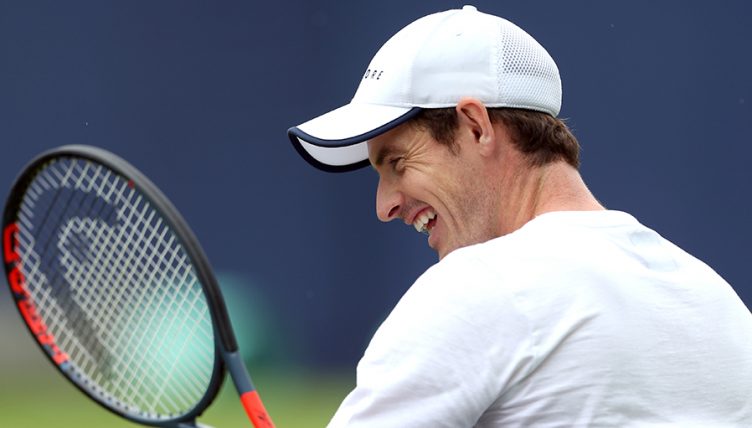 The British star was waiting to start his match on Court One as Kyrgios was battling Nadal, but he was more amused than outraged by what he saw.

“We were watching it together in the warm-up area before we went out to play,” Murray, who is one of Kyrgios’ best friends in tennis, revealed.

“It was some interesting stuff going on out there,” he added smiling.

Murray went on to win his doubles match with partner Pierre-Hugues Herbert, but it’s his singles future that everyone seems to want to ask him about.

The 32-year-old, though, is rather astutely refusing to put a time frame on it, despite admitting it’s in his plans.

“Yeah, I mean, I have thought about playing singles again,”, he said.

“It’s something more recently since I’ve been back on the court, there’s been more discussions with my team.

“I’ve been asked about it by some of the guys in here.

“Hopefully it’s not too far in the future. But it’s not something that this week I’ve given much thought to.

“I’ve been kind of concentrating on the doubles, enjoying that for now.”