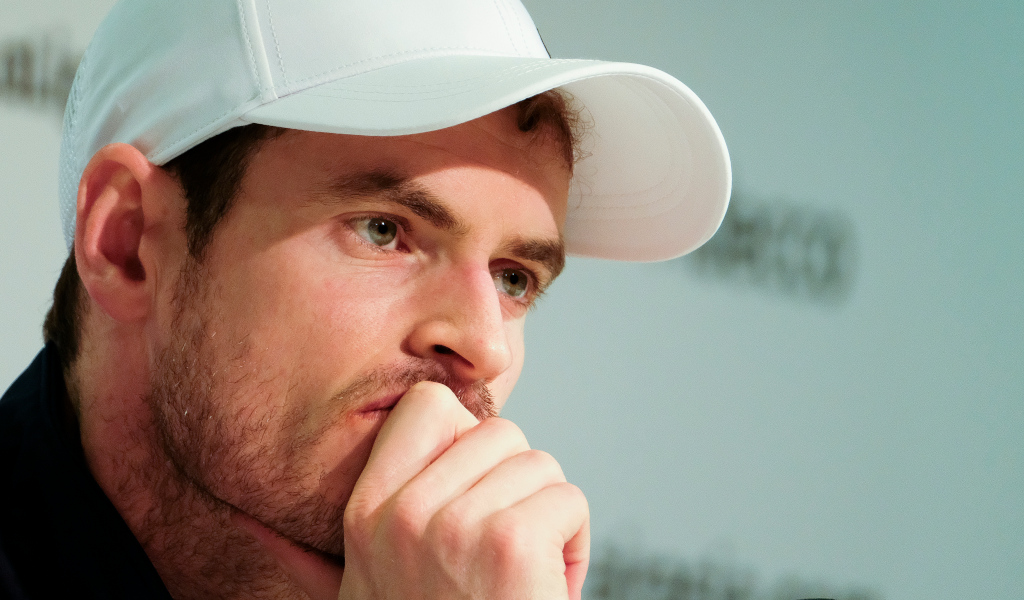 Andy Murray says his injury is “responding quite well” after he returned to the practice courts a few weeks ago, but admits there have been plenty of “emotional ups and down” due to the uncertainty over his future.

Having undergone hip resurfacing surgery in January last year, Murray made a successful return in June and was back to trophy-winning ways by October as he won the European Open in Antwerp.

He suffered a fresh setback during the Davis Cup in November and was forced to pull out of a string of tournaments, including the Australian Open, at the start of the 2020 season.

In February he admitted that his latest injury was “unbelievably complex” and he could require further surgery.

However, after an initially difficult couple of months, he appears to be getting better and is hopeful of making a return soon.

“The emotional ups and downs have been difficult”@andy_murray discusses his remarkable comeback and how he still lives on a knife edge knowing one bad scan could be it pic.twitter.com/mNHG05fZLd

“When you’re not getting better after four or five weeks of rest, you’re sort of being told ‘this could be what happened, we need to investigate this further’. When you are told that, you start thinking the worst and if that’s the case it’s obviously career threatening,” he told Amazon Prime Video.

“It’s been difficult, the emotional ups and downs of just not knowing what’s going on and then being given potential worst case scenarios and thinking this might be it.

“You go into scans thinking if you get the wrong news from this then it’s done. So it’s hard from that respect, but thankfully that’s been really good.

“I’ve been practicing on these courts the last couple of weeks and been feeling quite well. Practiced two, two-and-a-half hours some days and it’s [the injury] has been responding well so fingers crossed it stays that way.”