Andy Murray will put his ‘heart and soul’ into comeback attempt, says mum 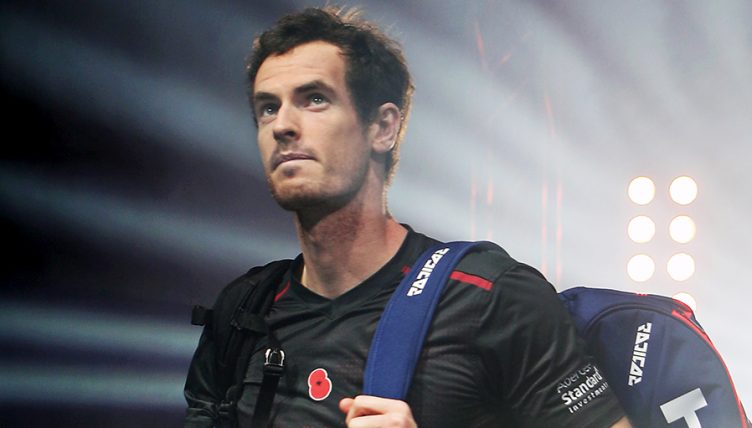 Andy Murray will put ‘his heart and soul’ into his attempted comeback, says mum Judy, who also spoke of her pride in his incredible showing at the Australian Open.

Murray has struggled with hip injury for months and underwent another operation in January in a last-ditch bid to save his career.

Whether or not he is able to do that is unknown, but Judy Murray certainly believes he can.

“He is doing pretty well,” Judy Murray is quoted to have said by Sky Sports. “It is not that long since he had the operation and time will tell.

“Nobody knows how he is going to recover in the longer term. He is in a good place mentally and we just keep our fingers crossed.

“But I tell you, if anybody can do it he can because he will put his heart and soul into it like he does with everything. So fingers crossed.”

Murray grabbed the headlines and hearts of the world at the start of the year, when he tearfully admitted he was facing retirement.

He still played in the Australian Open, however, losing an epic contest to Roberto Bautista Agut in the first round.

“I think what was hard for me was seeing him doing it.

“The press conference was harder than watching the match, actually, he played at the Australian Open.

“He has always worn his heart on his sleeve and that was just what he did.

“When he went out and played the match in Australia I think I knew, like everybody else around him that was close to him, how much pain he has been in for such a long time and what he is putting his body through.

“But for him to go out and put on a performance like that and a fight like that – it was just so typical of him.

“He gets into the battle and maybe he is forgetting the pain but I was incredibly proud of him that night.”