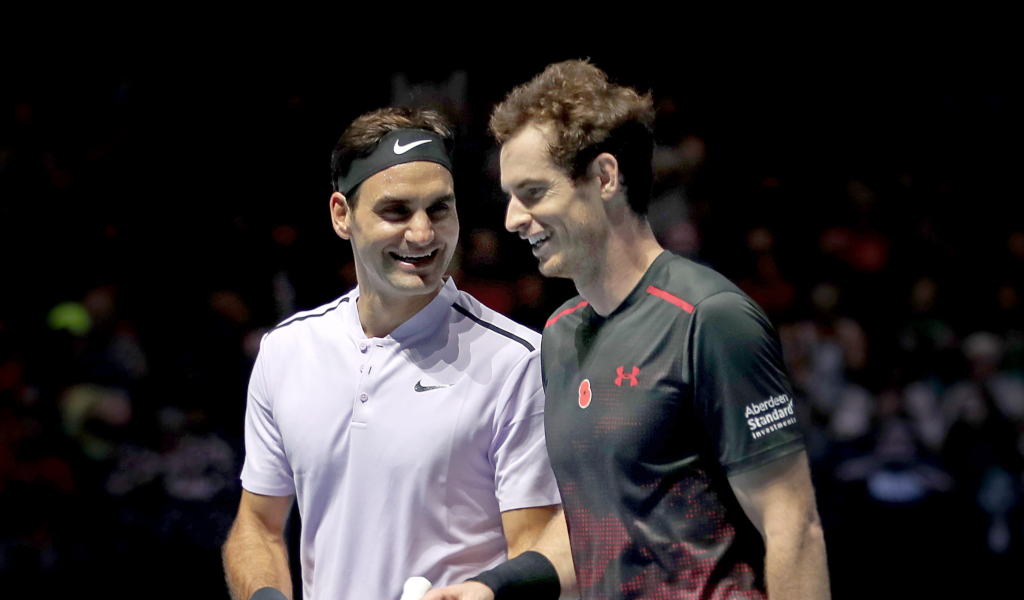 Former World No 1 Andy Murray is hopeful of at least one more meeting with 20-time Grand Slam winner Roger Federer.

Federer hasn’t stepped on court since Wimbledon in 2021 as he recovers from persistent knee issues while Murray has had to battle through his own injury tribulations.

Federer and Murray have met 25 times on the ATP Tour but the most recent of those meetings was back in 2015.

Murray has undergone a hip replacement but still hopes to get back to his best and after seeing off Christopher O’Connell at the Stuttgart Open spoke of his desire to take on the Swiss Superman.

“I would love to see Roger back playing again,” Murray told ATPTOUR.com.

“It’s always difficult to know when the end is. Obviously, people have been talking about it for many years. The next generation have come through, [but] the same guys are still winning the Grand Slams and I’d love to see Roger back competing again.

“I don’t know his situation, but I believe he will get back to competing. I don’t know how long for, but I really hope we can play another tournament together. It’s been a long time.”

Murray is wary of drawing too close a comparison between the injury woes he suffered and what Federer has been through.

“[My motivation] comes from enjoying the sport, loving the sport. My situation is a bit different to his, with the operation that I had,” he said.

“I believe he is playing to try and break records and win the major events. Absolutely you have to love it and be willing to play through some pain as you become an older athlete, but I think it is easier to play through the pain when you are competing for major titles.

“For me the past four or five years have been very different to that, playing Challengers and my ranking dropped. I feel like our situations are different, but ultimately the reasons I am still playing are because I love the game, and because I still think I can compete right at the highest level.”

Murray still has the belief that he can beat top players and challenge for honours on the Tour.

“I have not shown that consistently over the past few years, but on one-off results, I have. I’ve beaten a lot of the top guys in the world since I came back, but not consistently. I’m hoping now that with a period with no injuries and lots of tournaments, I’ll get back to doing that soon.”

“Last year I was barely practising in the build-up to Queen’s, and when I was practising I was not moving [well]… I was not feeling good until about four days before Wimbledon, and then I actually felt fine. But my preparation was non-existent.

“This year I practised for three weeks on the grass, didn’t really have any physical issues that were stopping me in my preparation. I got a lot of matches last week, and hopefully some more in the next couple of weeks in the build-up to Wimbledon.”