Andy Murray: ‘I want to play matches – especially against top players – work on my game and climb rankings’ 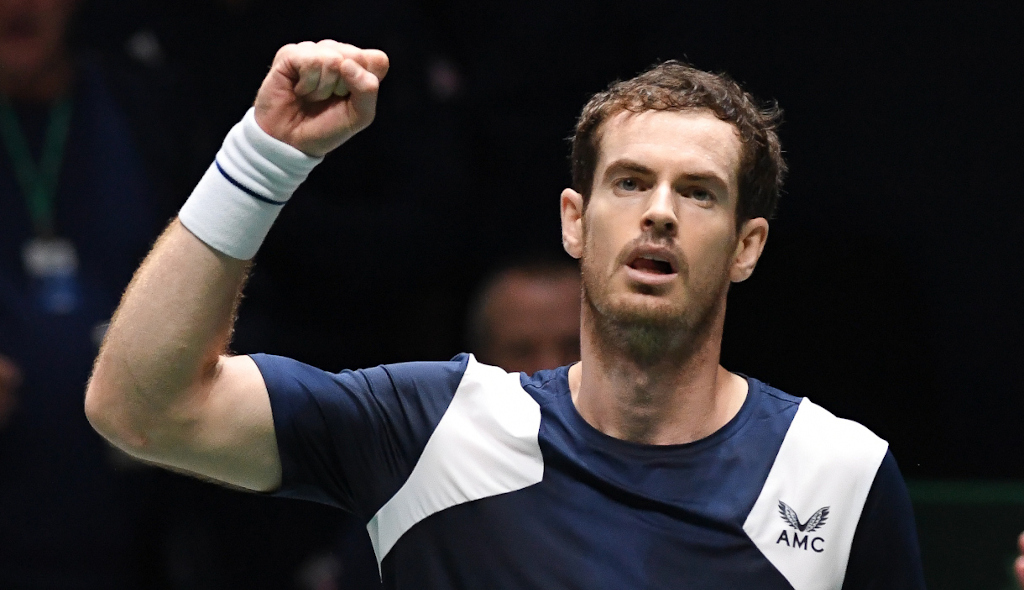 Andy Murray has revealed his goals for the next few months after a disruptive start to the 2021 season, but he admits he will “need to be mindful” of his schedule.

After missing the 2021 Australian Open due to a positive COVID-19 result, Murray made his ATP Tour comeback in Montpellier in late February and also played in Qatar last week.

He was due to compete in the Dubai Tennis Championships this week, but withdrew after his wife gave birth to their fourth child on Friday.

However, the former world No 1 will return to action at the Miami Open next week after receiving a wildcard entry into the main draw.

It will be the first time since 2016 that the two-time champion will feature in the ATP Masters 1000 tournament.

“It’s a city I love, and I’ve spent a lot of time here over the last 15 years, I feel comfortable,” Murray told PEOPLE magazine. “But over the next few months, I want to play matches — especially against the top players — work on my game and climb the rankings. I want to get back playing a sport I love.”

Having undergone career-saving hip resurfacing surgery in 2019, the three-time Grand Slam winner dropped outside the world top 500 at some point, but the operation has been a success and he has been pain free in recent months.

Murray’s comeback has been slow and steady and he is now back in the world top 120.

“The last few years has been really hard,” Murray admits to PEOPLE. “After the operation, there were no guarantees I would play again, but I’ve been working very hard on my conditioning and over the last few months I’ve felt the best I have for years. I’ll need to be mindful of my schedule moving forward but I’m excited to be back competing — with a metal hip.”