Andy Murray: I’m not ready to retire as there are still things I want to achieve 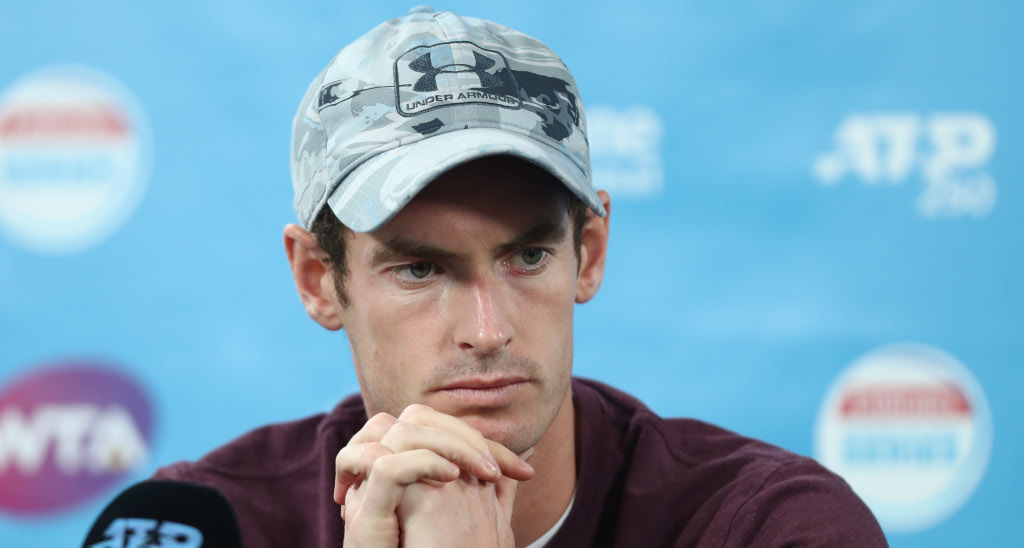 Andy Murray says he would have had too many regrets had he thrown in the towel and retired during his recent injury woes.

The three-time Grand Slam winner’s problems started at Wimbledon last year as he was forced to miss the latter half of the campaign due to a hip problem.

He was initially expected to make his comeback at the Brisbane International at the start of 2018, but was forced to withdraw from the event and eventually underwent hip surgery in January.

The Scot finally made his competitive return in June this year, but played only a handful of tournaments before calling an early end to his season.

The 31-year-old admitted on Thursday that he still has a “bit of pain in the hip” ahead of this year’s Brisbane event, but he is happy with his decision not to quit tennis.

“You want to go out on your own terms. If I decided to stop six months ago, having not played or gotten back to a level where I can compete again, I would have looked back and regretted that,” he said.

“I owed it to myself to give myself the best possible shot to get back to a level I was happy with. I am able to compete at a high level, but I have to back it up a few days in a row. That’s the challenge.”

Murray has slumped to No 256 in the world following his long injury layoff, but he is ready to work his way back up and tick a few more things off his list.

“As I’ve gotten older, and with the last 12 months, I can’t believe how quickly things can change,” he said.

“When I first had issues with the hip I was No 1 in the world and 12 months later I was struggling. I thought I had time on my side. There’s nothing I’d rather do more than stay out on Tour.

“I love the practice, the competition, the locker room. I want to play as long as I can. There are still things I want to achieve. Whether I am capable of doing that or not, we’ll see.”