‘Andy Murray is one of the biggest legends in tennis,’ says Dominic Thiem ahead of China Open clash 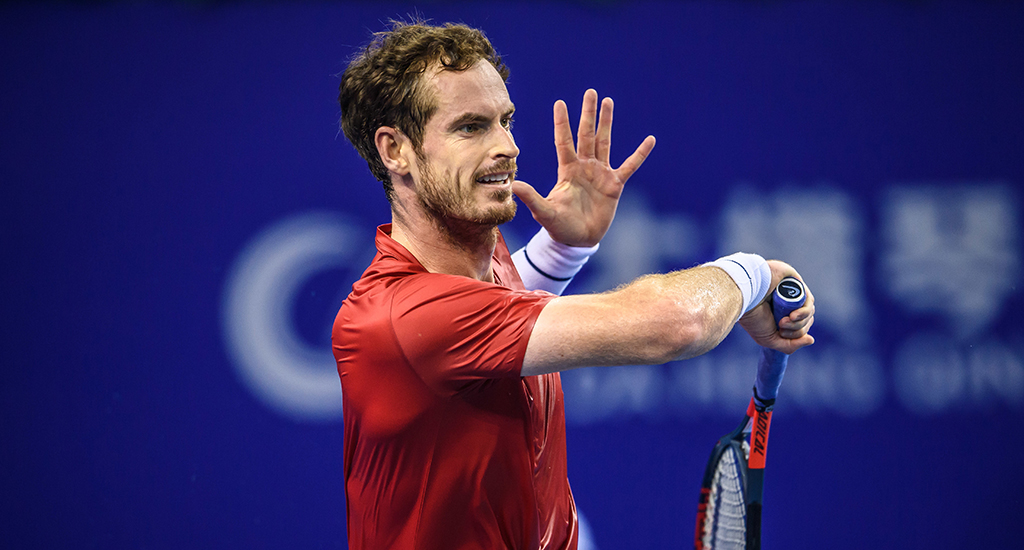 Dominic Thiem has declared Andy Murray ‘one of the biggest legends in tennis’ ahead of their China Open quarter-final clash on Friday.

Murray has had plenty of cause for encouragement in Beijing this week, as he defeated compatriot Cameron Norrie in three sets to set-up the match against world number five Thiem.

It is Thiem, though, who appears more star-struck, admitting that he can’t wait for the match-up.

“He’s one of the best players ever to play tennis,” Thiem said of Murray.

“[He is] one of the biggest legends in our sport so first of all I’m happy that he’s back playing singles.

“I’m also very excited to play him on Friday.

“It is something very special to face a legend in our sport. I’m really happy and it is going to be a tough challenge.”

RELATED: Another win in the bag for ‘tired’ Andy Murray as he outlasts Cameron Norrie

Murray and Thiem have faced each other three times in their careers so far, with the Scotsman winning two of them.

However, Thiem will certainly be the big favourite for the showdown on Friday with Murray still searching for fitness after hip surgery.