Andy Murray: It will be fun to play against Stefanos Tsitsipas, Daniil Medvedev and Alexander Zverev 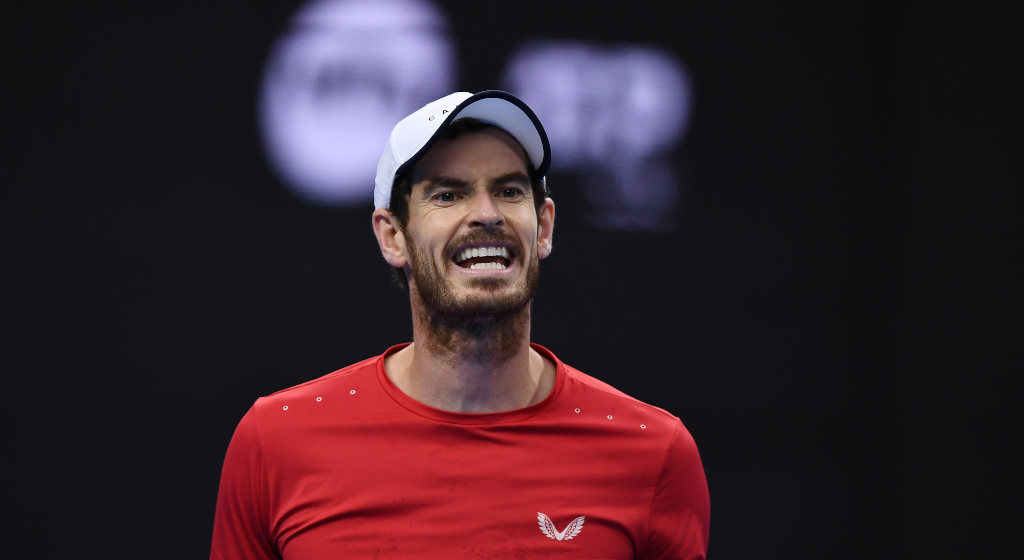 Andy Murray has hardly faced the next generation of superstars on the ATP Tour and he admits “it will be fun” when he gets a chance to play them.

Three-time Grand Slam winner Murray has missed the bulk of the 2017, 2018 and 2019 campaigns due to his long-standing hip problem.

His injury woes seem to be behind him, though, after undergoing hip resurfacing surgery at the start of this year.

After finishing the 2019 season with the European Open – his first ATP Tour singles title since March 2017 – Murray has high hopes of competing with the best again next year.

And while the likes of Roger Federer, Rafael Nadal and Novak Djokovic are still the men to beat, younger players like Stefanos Tsitsipas, Daniil Medvedev and Alexander Zverev are now also putting their hands up.

Murray is yet to play a match against Tsitsipas while he has faced Medvedev and Zverev once each.

“I don’t know a lot of the players and I didn’t watch a lot of the tennis when I was out injured,” he told CNN in an interview.

“Many of the guys I’m competing against now I’ve never played against and I’ve not practiced against because a lot’s changed in the two years since I got hurt. Obviously, you’ve got the top guys, Roger, Rafa and Novak have stayed there, but a lot more of the younger guys have come through.

“They all play really well. A lot of them have got very different game styles. If you look at the way Tsitsipas plays compared to Medvedev, compared to Zverev, they’re all very different. It will be fun to get the chance to play against them and see what it’s like.”