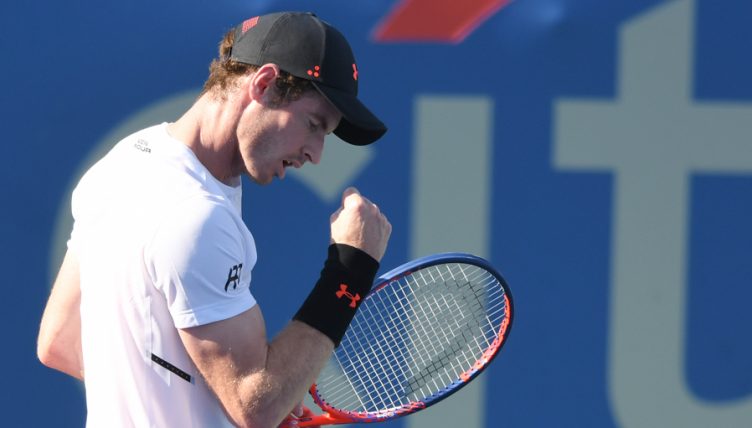 Andy Murray beat Kyle Edmund in the second round of the Washington Citi Open as his comeback bid clicked into gear.

Fourth seed Edmund replaced Murray as British number one as injury decimated the Scotsman’s career for a year, but was powerless to prevent a brilliantly passionate Murray from claiming a huge win on the ATP Tour.

The pair met at Eastbourne in June, with Edmund reaffirming his new, if temporary position, as the king of British tennis, with a straight sets victory over a clearly rusty Murray.

However, Murray came through a very tough second set to claim a 7-6 1-6 6-4 win that is sure to boost his confidence as his comeback continues.