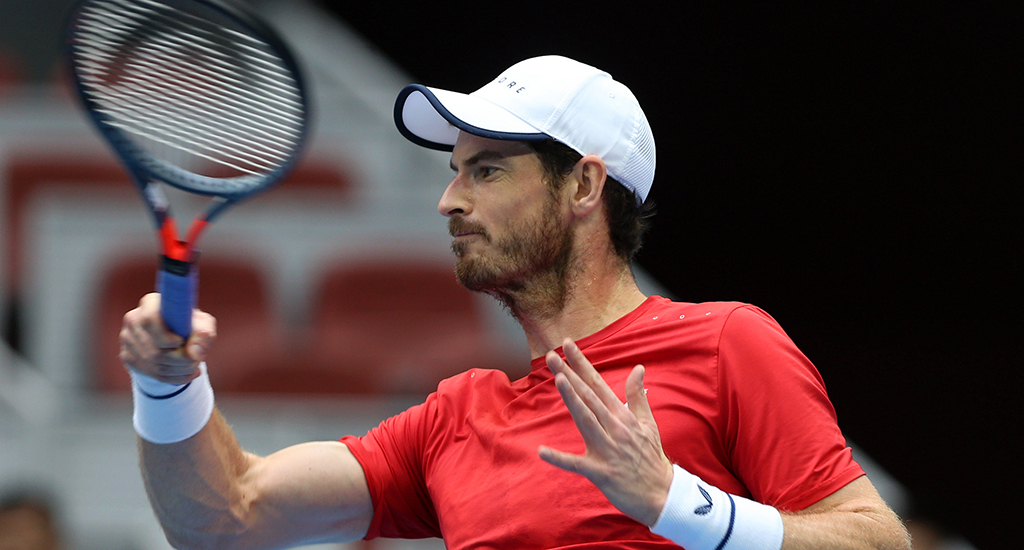 Andy Murray’s good run at the China Open is over after he lost to world number five Dominic Thiem in Beijing.

Murray has had a fine week, beating Italian world number 13 Matteo Berrettini and British number three Cameron Norrie as he works his way back from hip surgery.

Thiem was too good for him in the last eight, coming out on top in straight sets 6-2, 7-6 (7-3), but there was plenty in there for Murray to be encouraged by.

He was also up against a top-10 player for the first time since losing to Stan Wawrinka at the French Open in 2017.

The 32-year-old, who underwent a procedure to resurface his hip joint in January, got off to a sticky start when he was broken in the opening game of the encounter by Thiem, six years his junior.

And despite the three-time Grand Slam winner showing strong resilience and flashes of his old brilliance, he was broken again in the seventh game as Thiem wrapped up the first set in 50 minutes.

The writing appeared to be on the wall in the opening game of the second after an epic rally ended with Thiem’s forehand clipping the top of the net and falling just over as Murray was broken immediately.

But Murray remained in the contest and Thiem, who was serving out the match, then hit three double faults to hand Murray a lifeline.

Murray completed the break before holding to love in the following game and the set went to a tie-break, but Thiem held his nerve to see out a match which lasted nearly two hours.