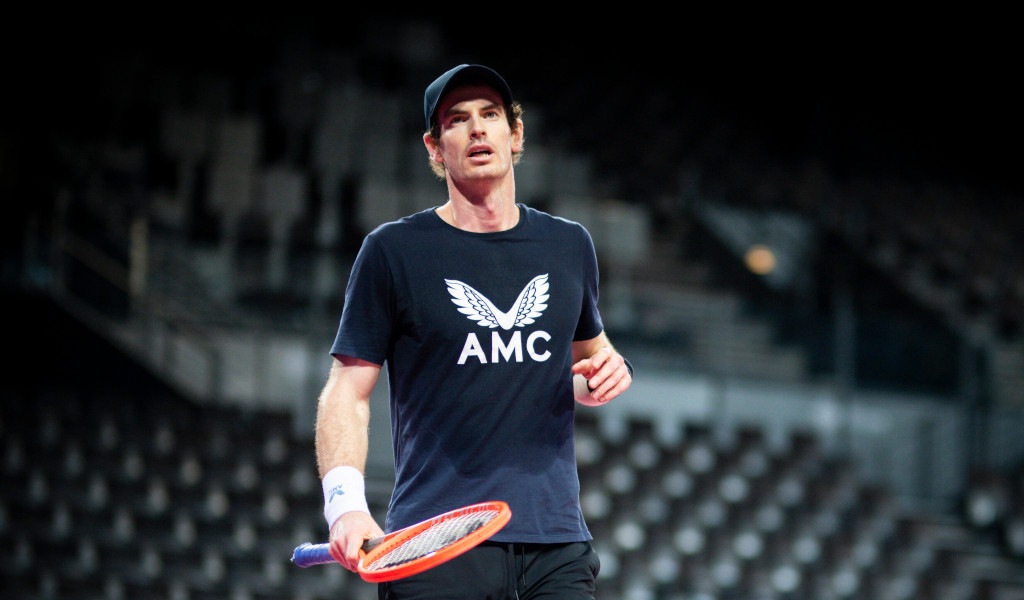 Former world No 1 Andy Murray will return to ATP Tour action at next week’s Miami Open after being handed a wildcard for the Masters 1000 event.

The world No 118, who won the event in 2009 and 2013, will feature in Miami for the first time since 2016 following several injury-enforced layoffs.

“It is exciting to see Andy back in Miami,” Miami Open Tournament Director James Blake. “As someone who has had to battle back from injury during his career, I understand and respect all the hard work Andy has put in to get back on Tour.”

Murray has had a stop-start 2021 campaign so far as he missed the Australian Open after testing positive for COVID-19 in the build-up to the hard-court Grand Slam.

He then dropped down to the ATP Challenger Tour level and played in Biella, Italy, before playing in ATP Tour events in Montpellier and Rotterdam.

After initially entering this week’s Dubai Tennis Championships, Murray withdrew from the event after his wife Kim gave birth to their fourth child on Friday.