Andy Murray ‘one of the most talented players I’ve ever seen,’ says Rafael Nadal 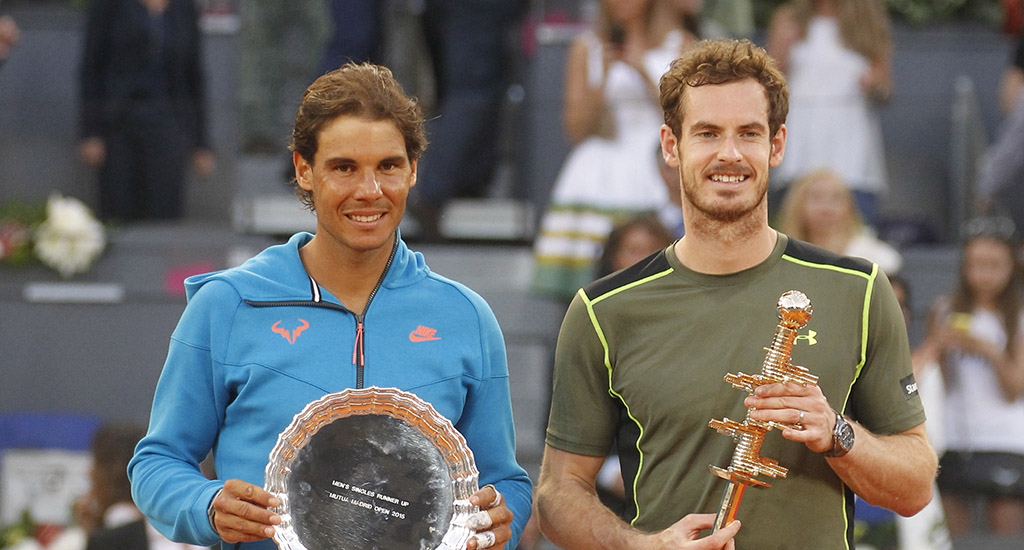 Rafael Nadal has described Andy Murray as ‘one of the most talented players he has ever seen’ as the Brit prepares to accelerate his comeback in 2020.

Murray has endured two years of injury hell since 2017 but recently won his first singles title back on the ATP Tor in Antwerp to raise hopes he can get back to his best.

The journey is chronicled in the Amazon Prime Video movie Andy Murray: Resurfacing, and in it the top players give their insight into their old rival.

“He always has been one of the most talented players that I ever saw,” Nadal said of Murray.

“When he had a couple more years on the tour I think he became more solid mentally, no? When someone of his level is able to work at that intensity it’s because he really wants to do something, something more.”

The film also sees Roger Federer and Novak Djokovic off their views, and they are similarly glowing.

“I feel like for both of us and knowing how we’ve grown up, the expectations and pressures, you know, everything that was ahead of us you needed that philosophy about life,” Djokovic said.

“You needed that kind of mindset. I feel like that has made him tough and made his skin so thick that he can sustain anything.”

Federer, meanwhile, added: “Andy is the type of guy, how I sense him, that he goes into hard work will pay off and he played the most amazing tennis.

“This is the reaction of a champion. If you’re tough, work hard, surround yourself with the right people, believe you can turn around matches and play through pain, play through injuries and all of that Andy has shown he can do that.”