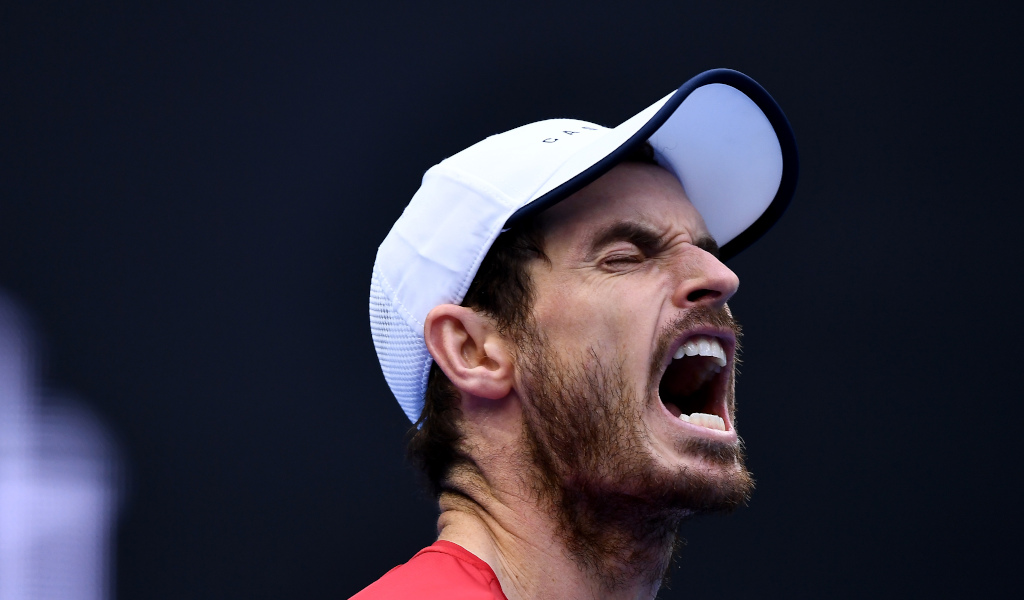 Andy Murray has won back-to-back matches at a tournament for a the second week in a row after beating Juan Ignacio Londero at the Shanghai Masters, but Kyle Edmund’s poor run of form continues.

Fresh from reaching the quarter-finals at the China Open last week, Murray again won his opening match in Shanghai as he came from a set down to beat Londero 2-6, 6-2, 6-3.

Getting stronger by the week… @andy_murray wins his first match at Masters 1000 level since May 2017, beating Londero in three sets at #RolexSHMasters! pic.twitter.com/i44YrRIaKG

Murray made a sluggish start as his opening service game lasted 19 points and it was not too big a surprise when the Argentine finally broke in game five and then got the insurance of a second break in game seven.

But the roles were reversed in the second set as Murray was on the attack and he raced into a 3-0 lead before breaking again in game eight.

The deciding set was a close affair as the former world No 1 edged ahead with a break in game four, but Londero hit back straightaway only for Murray to break again in the very next game.

Meanwhile, Edmund suffered a sixth successive defeat as he went down against Jeremy Chardy.

Frenchman Chardy won 6-4, 7-6 (7-3) and the result will see Edmund lose his status as British No 1 to either Cameron Norrie or Dan Evans.

Norrie reached the second round in Shanghai after beating Gilles Simon from France 7-5, 6-2, but he faces a difficult second-round clash as he is up against world No 4 Daniil Medvedev.

Denis Shapovalov won the battle of the NextGen stars as the Canadian beat Frances Tiafoe 6-4, 6-2.