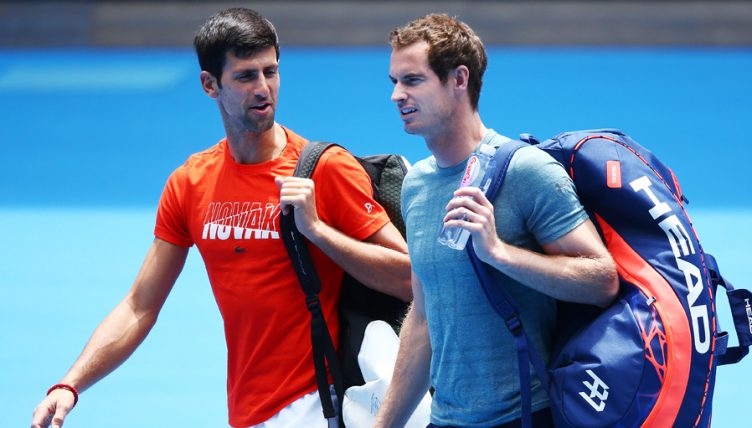 Andy Murray has opened up about how feeling “helpless” against Novak Djokovic in a practice match prompted his decision to confirm his upcoming retirement.

The former world number one announced on Friday that he aims to make this year’s Wimbledon his last tournament after failing to recover from a hip injury.

Earlier this week he played reigning world number one Djokovic in a practice match ahead of the Australian Open, and was able to take just two games from 12. It proved too much to bear.

“It was the feeling that I had during the practice, of how I’m able to play like I am in the state that I’m in,” Murray said. “You just feel helpless on the court – and it sucks.

“I’ve played I don’t know how many hours of tennis against Novak here over the years. I haven’t won the matches, but most of them have been really tough, physical matches.

“Although I didn’t win, the competitiveness was always there, but yesterday there was none of that and there was no feeling of rivalry. I was just not happy with the way I felt on court.”