Andy Murray set to play at either Hurlingham or Eastbourne 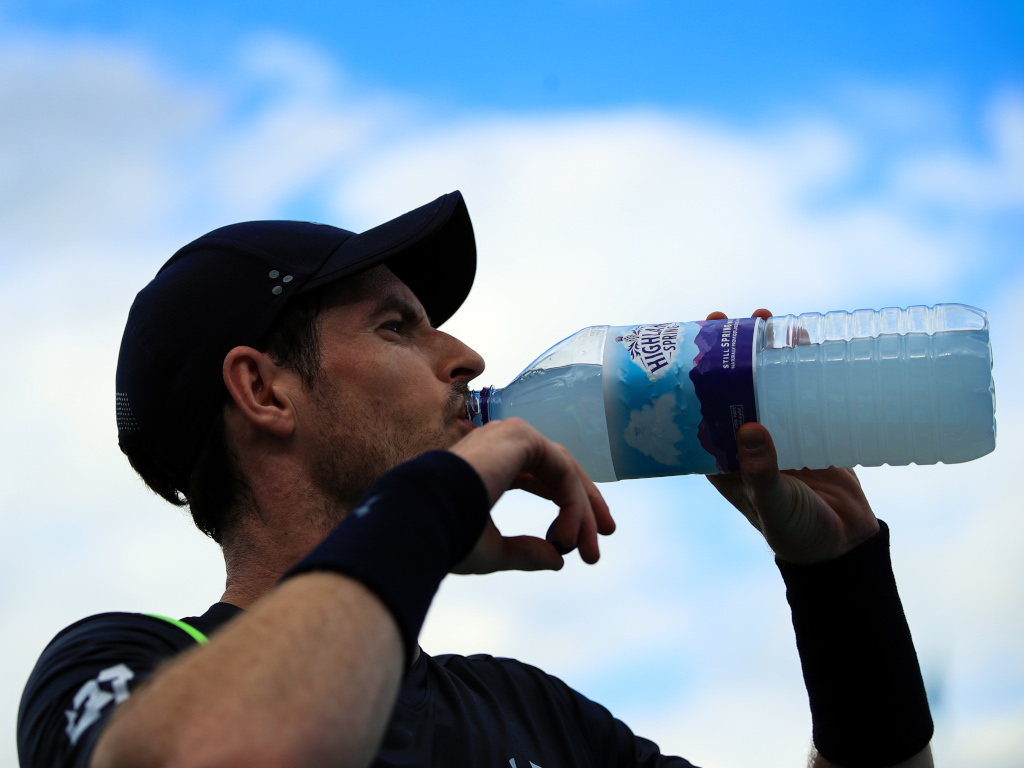 Andy Murray is excepted to make a decision on the next stage of his comeback imminently, with Tennis365 understanding he is almost certain to play again next week at either the Hurlingham exhibition event or at the ATP event at Eastbourne unless his body reacts negatively to his first match in almost a year at Queen’s Club on Tuesday.

Murray turned in a hugely encouraging display as he returned to action in a three-set defeat against Nick Kyrgios at Queen’s Club on Tuesday, with his impressive performance surprising many observers after a 342-day absence due to a hip injury.

Murray’s range of movement and ball striking was impressive after such a lengthy spell out of the game, with the first serve that was causing him concern when he returned to training last month holding up well in the first two sets against Kyrgios.

However, Tennis365 understands that Murray is unsure whether he is physically equipped to play in a best-of-five set Grand Slam event after such a long spell out of the game, but the temptation to play at the All England Club may yet persuade the two-time Wimbledon champion to enter the draw that will take place on June 29th.

“This was a big step forward for me,” declared Murray after his defeat against Kyrgios. “I am hoping that playing matches now will get me ready for the longer games at a Grand Slam and the positive thing is you get a day off in between matches at Wimbledon.

“A five setter could be a four-and-a-half hour match and whether my body is ready for that just now, I’m not sure. I wanted to see how I got through this match and then make some decisions. Let’s see how it goes over the next few days.”

Murray has also altered his training routine in a bid to deal with the hip problem that has taken longer than expected to heal after he underwent surgery in Australian last January, with new ideas being introduced to a training regime that has been led by Strength and Conditioning Coach Matt Little for the last decade.

Now all eyes will be on Murray’s next move and if he enters the Hurlingham exhibition event and side-steps the more competitive ATP tournament at Eastbourne, it could be an indication that he is preparing to declare his intention to play at Wimbledon.