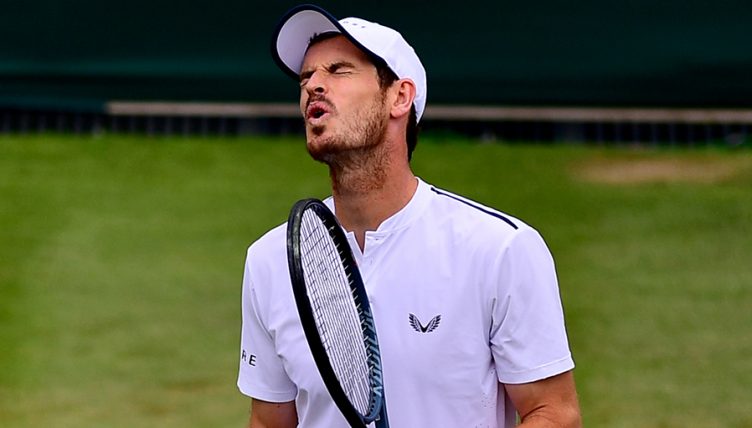 Andy Murray has suffered a fitness scare as he crashed out of the Rafael Nadal Open in Mallorca, although it is unrelated to his surgically repaired hip.

The former world number one rejected the offer of a wildcard for the US Open to instead step down to Challenger level events in search of a return to winning ways.

That proved to be a solid decision too, with him winning both of this opening matches in straight sets.

However, world number 240 Matteo Viola has now eliminated him, carving out what is sure to be a highly memorable 3-6, 6-4, 7-6 win for himself.

However, the real story was the injury that Murray picked up early in the third set following a routine slice.

He straightened up uncomfortably before dropping to one knee. Shortly afterwards in the change over, he could be seen stretching his left leg, meaning his metal right hip is unlikely to be the problem.

It was great to have you at the #rafanadalacademy, we hope to see you soon 😍 pic.twitter.com/1wMwCu3PgY

Murray had a medical timeout later in the set, and the injury was certainly bothering him as he lost the deciding tiebreak.

“I’m cramping,” Murray explained afterwards. “Very tired. I would have liked to have played more matches but it was good. I played two competitive matches. Physically I need to get better.”