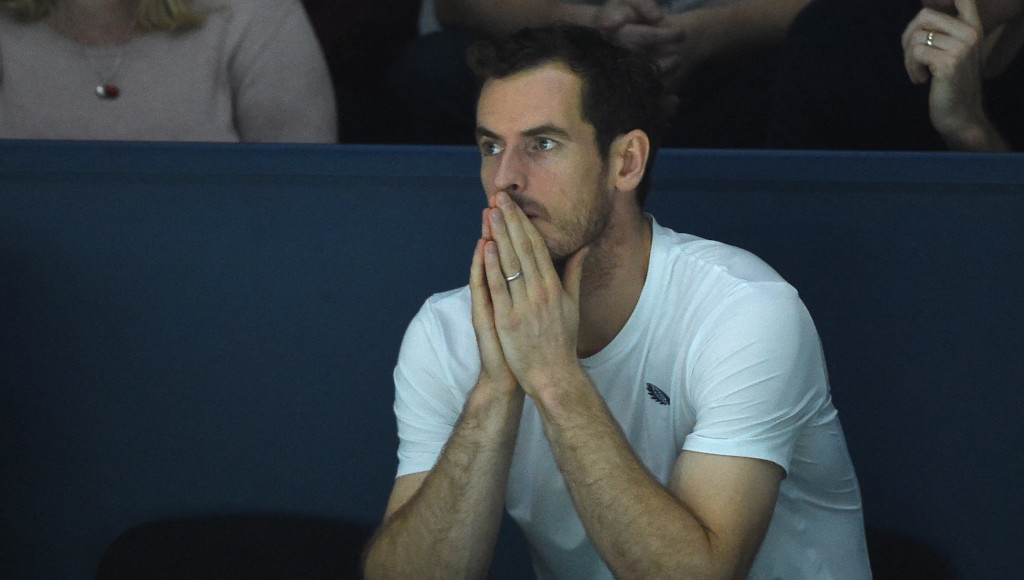 Zverev has been accused of domestic violence by his former partner Olga Sharypova, who claims the German mentally and physically abused her with one incident taking place during the 2019 US Open and another one at the Laver Cup in Geneva that same year.

The world No 4 has on numerous occasions denied the allegations and in August this year he revealed his lawyers “obtained a preliminary injunction against the source and the author who published the false allegations” following interviews with Sharypova in Racquet magazine and Slate.com.

However, the issue continues to be discussed in tennis media circles and Murray was asked about it during his first-round win at the San Diego Open.

“I spoke about it at Wimbledon, and now here, what is it, three months later, and I’m still getting asked about it.

“Obviously, it’s not been properly addressed, and until that happens, then players are going to continue to get asked about it.

“The broadcasters are invariably going to be talking about it. So… I don’t know what advice Zverev will be getting… and I don’t know how you should handle that if you are in that situation or in that position.

“It’s difficult, but, certainly, it’s been going on too long… It needs to get resolved, clearly.”