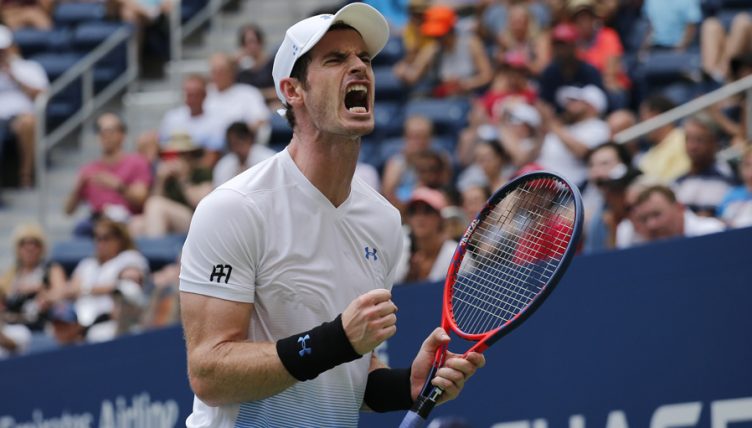 Andy Murray survived a first-set scare to overcome James Duckworth and ease into the second round of the US Open.

The former world number one, who is playing his first Grand Slam in over a year after injury, lost the first set on a tiebreak but roared back to claim a 6-7 6-3 7-5 6-3 win.

Murray had his chances to win the first set, fluffing his lines on two set points in the 12th game, and Aussie Duckworth actually produced more winners during the match.

However, Murray produced some trademark fine defensive tennis to force enough errors to claim what may be an important win on a psychological level as he tested his recovery over four sets for the first time.

Murray will be joined in the second round by John Isner.