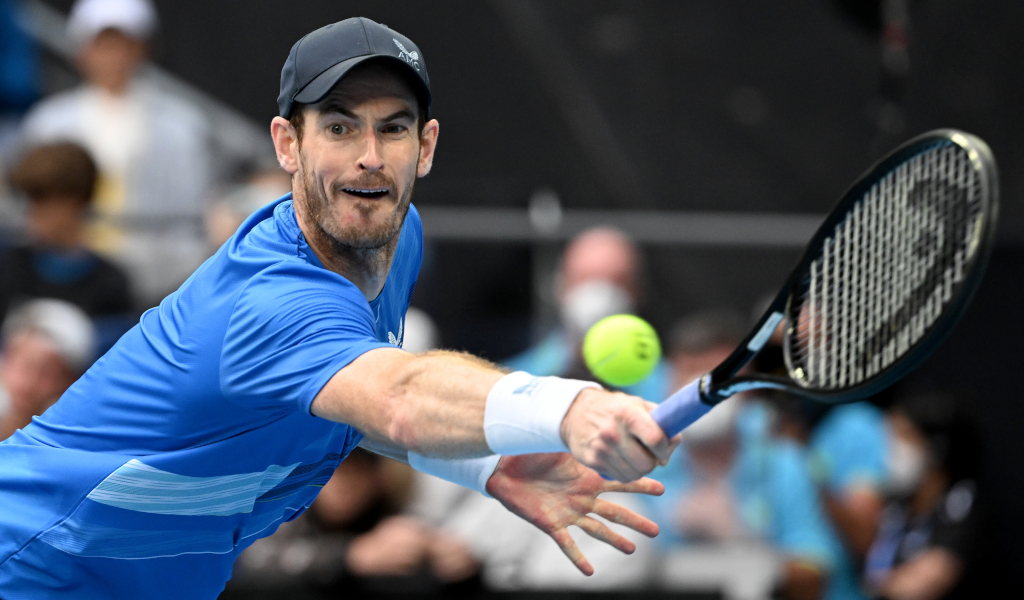 There will be an all-British clash on Wednesday at the Western & Southern Open with Andy Murray take on Cameron Norrie while Rafael Nadal and Nick Kyrgios will also be in action.

In the battle of the veterans, Murray defeated fellow three-time Grand Slam winner Stan Wawrinka on Monday and he admitted after the titanic clash that he needed “a day off” as he was feeling fatigued.

“I started to feel it a little bit in the second and struggled at the beginning of the third,” he said. “I tried to get as many electrolyte salts as possible and saw the physio a bit which helped.

“But I struggled with the cramps in Washington against [Mikael] Ymer and again today so I need to get on top of that.

“I don’t know if we play tomorrow, I’m hoping there’s a day off. I’ll go and ask for one now if not!”

He got his wish as his match against Norrie, who also needed three sets to beat Holger Rune, is set for Wednesday afternoon.

Norrie will be the favourite as he is currently No 10 in the ATP rankings and an extended run good see him move up to No 8. Murray, meanwhile, is down at No 47 and only a run to the final would see him climb high enough to be seeded for the US Open.

He is currently on 930 points and finishing runner-up would add 600 points to his tally while a title win comes with 1,000 ranking points.

It is certainly a beneficial time to view bet365 bonus code details on the tasty match up, with current odds naturally pointing towards victory for the higher-ranked Brit.

World No 3 Nadal will also open his 2022 account in Cincinnati with the second seed taking on Borna Coric, who defeated lucky loser Lorenzo Musetti.

Nadal will be playing for the first time since withdrawing from his Wimbledon semi-final clash against Nick Kyrgios in July. He was initially due to return at the Canadian Open, but withdrew as he was not yet 100 per cent.

The 22-time Grand Slam winner could regain top spot in the ATP Rankings with a title-run, but he will need world No 1 Daniil Medvedev to lose before the quarter-final.

How to watch the Western & Southern Open…