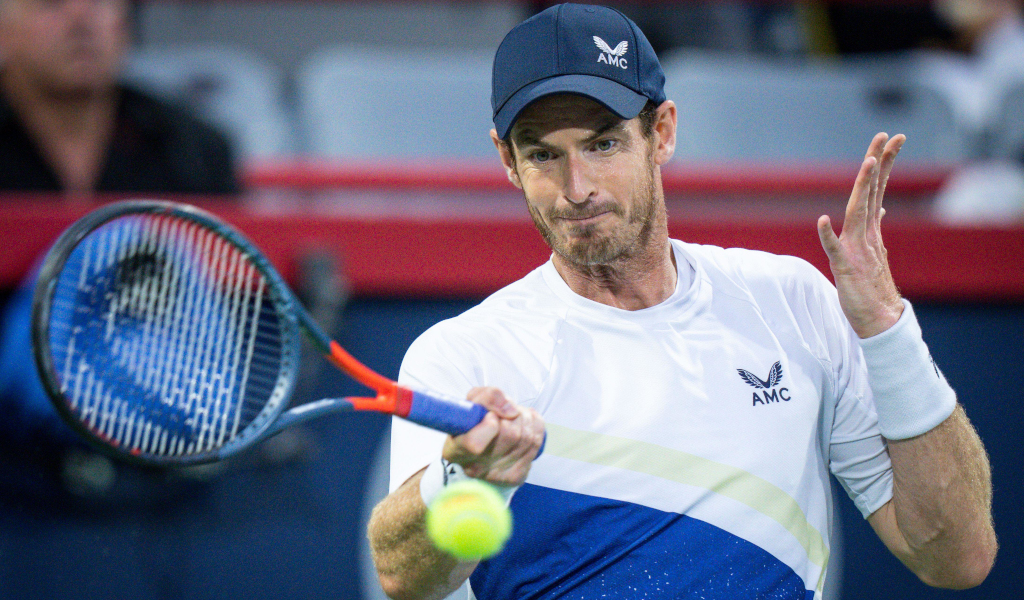 Wildcard Andy Murray will face Pedro Cachin in the Round of 16 of the Gijon Open on Thursday 13 October.

Cachin blew past Alexey Vatutin in the first match of Wednesday’s schedule to book a date with Murray who had ousted Alejandro Davidovich Fokina on Tuesday.

Murray has struggled for form in the latter phase of the season after showing promise on grass but remains eager to move up the rankings in hopes of getting a seeding for the Australian Open.

The Scot turned the tide in his match against energetic youngster Davidovich Fokina.

Speaking after his win, Murray said: “In the first set he was playing much better than me.

“He had a lot of chances to get the second break of serve and I managed to stay tough in those moments.

“At the 4-3 game he played a bad game to give me the break back and after that I started to play a little bit better.

He added: “I think he was a bit frustrated, and then in the second set his level dropped a little bit, but the end of the first set was very important because he was playing very well and it was a difficult first set.”

Murray admitted he found it hard to keep up with some of the ATP Tour’s youth brigade.

“It’s not easy, the young guys are moving up extremely well, and they’re all hitting the ball harder and harder. Sometimes it is difficult to keep up, but I still enjoy it.

“We had a fantastic crowd today, a really nice atmosphere for the first round of a tournament… I really enjoy playing in new places, I’ve never been here before and it’s a beautiful place, so I’m happy to be here.”

Murray reached finals in Sydney and Stuttgart this year, but is still chasing his first tour-level title since he was a titlist in Antwerp in 2019.

The winner of the Murray vs Cachin clash will go on to face either Sebastian Korda or Roberto Bautista Agut.

What time is the Andy Murray vs Pedro Cachin match?

The Andy Murray vs Pedro Cachin encounter will get underway no earlier than 12:20 BST (13:20 local time) on Centre Court.

Action on centre court gets underway at 11:00 BST with the match between Francisco Cerundolo and Manuel Guinard.

How to watch Andy Murray vs Pedro Cachin

If you live in the United Kingdom and Ireland, then you can catch the action on your TV, laptop, desktop, smartphone, etc. via Amazon Prime.

Tennis Channel airs all ATP tournaments in the United States with a TSN covering Canada and ESPN the go-to channel in Latin America.

READ MORE: Are glass courts the future of tennis?