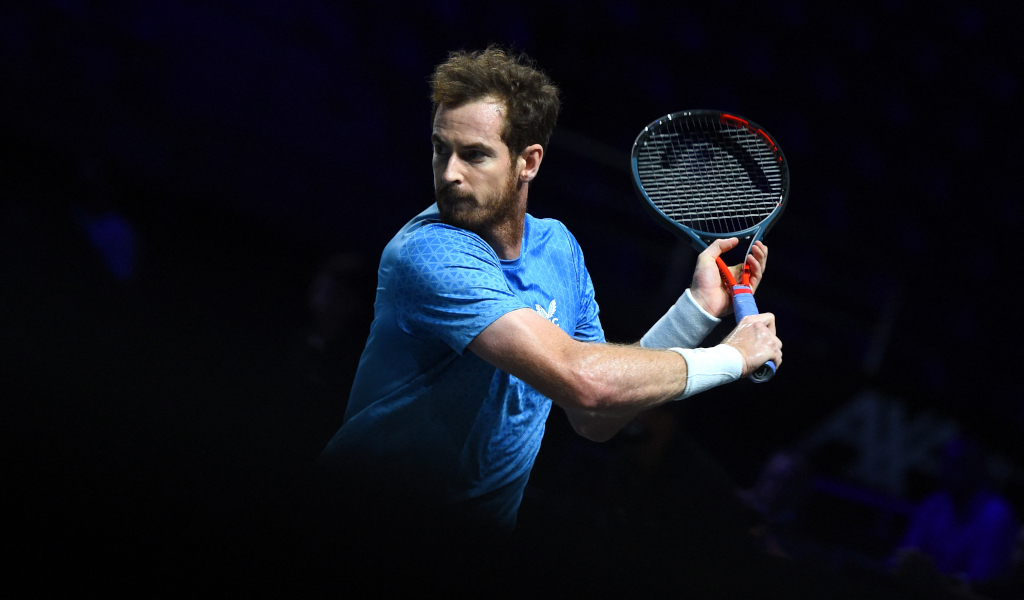 Andy Murray returns to action at the Swiss Indoors on Thursday after his battling win in the first round while over at the Vienna Open two former US Open champions in Daniil Medvedev and Dominic Thiem face off.

His reward was a second-round clash against sixth seed Roberto Bautista Agut in what will be their sixth meeting with Murray leading the head-to-head 3-2. However, the Spaniard has won their last two encounters in Doha this year and at the 2019 Australian Open.

The winner of that match will face either Brandon Nakashima from the United States or three-time Grand Slam winner Stan Wawrinka in the quarter-final. Wawrinka caused the upset of the first round as he stunned second seed Casper Ruud.

In the top half of the draw, the in-form Felix Auger-Aliassime will take on Miomir Kecmanovic while Alexander Bublik will be up against Albert Ramos Vinolas.

It will be their sixth match with Thiem 3-2 up in the H2H.

Stefanos Tsitsipas is the main drawcard in the bottom half and the second seed will be up against Borna Coric.

Scheduled times for the big matches in Basel and Vienna

How to watch Swiss Indoors and Vienna Open

Amazon Prime has the broadcasting rights for both the Swiss Indoors and Vienna Open in the United Kingdom and Ireland. As always, new members can sign up for £7.99 a month, and are eligible for a free 30-day trial.

Tennis Channel broadcasts all ATP tournaments in the United States with a TSN covering Canada and ESPN the go-to channel in Latin America. beIN Sports airs events in Australia, the Middle East, North Africa and parts of Asia.